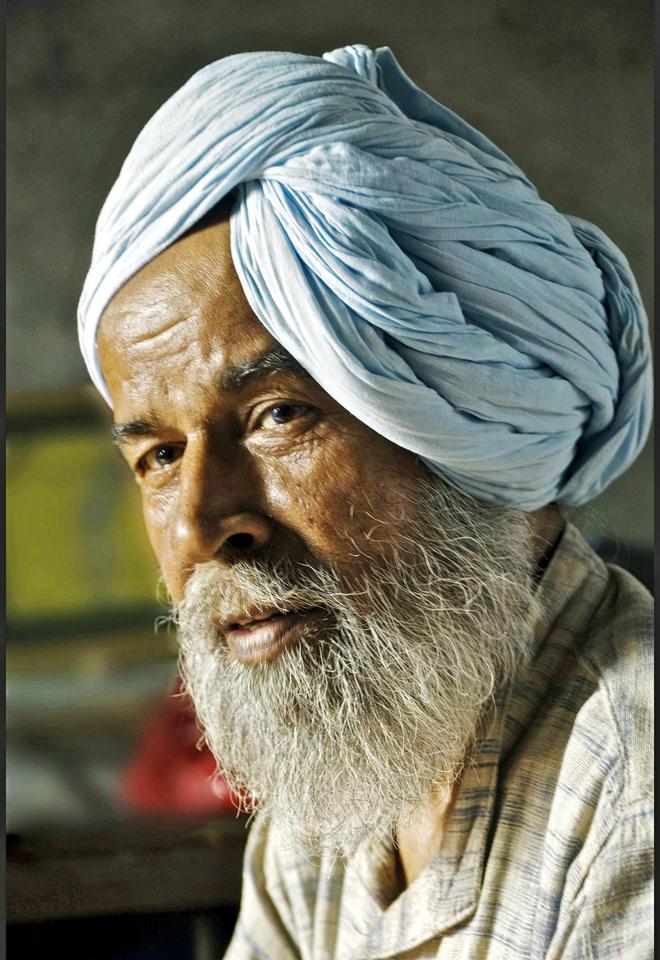 This storyteller never tires. Gurdev Singh Rupana revisits his stories long after they have been written, published and devoured by his readers. “There is always scope for improvement,” he says. The winner of Sahitya Akademi award for 2020, Rupana is a noted Punjabi prose writer. The award was conferred on him last week for his anthology of stories, ‘Aam Khaas’.

‘Aam-Khaas’, as the name suggests, is about ‘the ordinary, the extraordinary’. “I believe every ordinary person we meet in our daily lives is a treasure trove of extraordinary stories. I tell their tales in ‘Aam-Khaas’. It took me 10 years to complete the book,” says the 87-year-old, who is based in Delhi.

The anthology, which tells the stories of Dalits, immigrant labourers and slum dwellers, earlier won The Dhahan Prize 2019. Awarding it the second prize worth $10,000 (Rs5.81 lakh approximately) for a work of fiction in Gurmukhi, The Dhahan Prize committee noted: “‘Aam-Khaas’ engages the readers’ attention by using contemporary narrative techniques like intertextuality, flashback and co-incidence to reveal both the ordinary and extraordinary nature of Punjabi common folk in a changing society.”

Hailing from Rupana village in Muktsar, he wrote his first short story, ‘Draupadi’, when he was in Class X. He had put in words what he had heard two passersby talk about. The story appeared in ‘Panj Dariya’, a popular literary magazine of the time. Rupana shifted to Delhi when he got the job of a teacher there and eventually made the city home. More than 50 years after he left his village, Rupana is known to paint a throbbing picture of life in Punjab villages. Ask him how he manages to do that and he says he doesn’t see much difference between cities and villages. “Delhi and Rupana are the same for me. While cities are much more crowded indeed, people’s nature, their greed, their fights, all are the same,” he says.

His upcoming novel is called ‘Murti’. It is the story of a girl named Murti. We ask how and why has he chosen to tell her story, and he says “her being a girl itself” is the biggest reason. His saying it in a matter-of-fact way hits you, making you realise how centuries of oppression and denial of rights is still a reality, the web of patriarchy still refuses to let a woman be truly free. “This is going to be a tale about the years of atrocities on her,” he says.

Rupana’s other important works include short story collections ‘Ik Tota Aurat’, ‘Aapani Akh da Jadoo’, and ‘Sheesha tey Hor Kahaniyaan’; ‘Sheesha’ (Mirror) is often hailed as one the best works on Partition in Punjabi language. Among his novels are ‘Jaldev’, ‘Aaso da Tabbar’ and ‘Gori’, the latter a part of the syllabi in many universities. Prolific in both genres, Rupana is, however, better known for his short stories, often called simpler as compared to novel writing. He disagrees. “A short story, if it is beautiful, if it is a true piece of literature, will always be tougher than a novel. Writing a novel compared to writing 10 stories of the same length is easy. Every story could well be a novel in itself,” he insists.

Rupana knows what he is saying. Writing, for him, has been serious business. His dislike for people who write for the heck of it is legendary, and so is his sense of humour. To those who have in the last week told him that the award (hence the award money) came too late, he has sought “interest” for all the years delayed! But on a serious note, hinting at the lobbying that is the hallmark of most awards, he says, “Earlier people would say, ‘Oh writer award le gaya’ (That writer took the award). This time they are saying, ‘Gurdev Singh Rupana got the award.’” Though that’s a welcome departure, the author doesn’t seem to mind the delay, he acknowledges the practice of lobbying too. “Corruption happens, and writing is very much a part of the society where it happens. Why would the writers’ world be any different?” he asks.