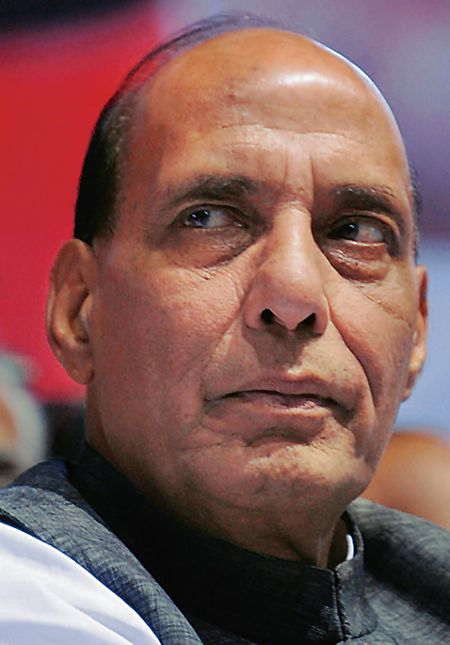 I am happy to know that The Tribune is celebrating its 140th anniversary. It is a moment of great pride for not only the newspaper but also for the media fraternity in this country. Since its inception, The Tribune has been playing a pivotal role in shaping India’s tomorrow through its fair, transparent and bold journalistic approach. The Tribune, for more than a century, has played an instrumental role in giving an honest and true expression of the people’s mind, which is highly applaudable and admirable.

Newspapers like The Tribune have an important role in strengthening our democracy. I congratulate The Tribune for achieving this significant milestone and upholding the glorious legacy of the media as an institution. I wish the Tribune Group of Publications success in its future endeavours.