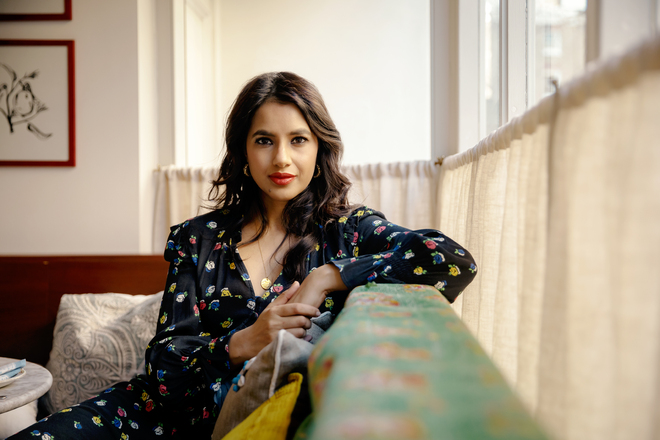 My mission has always been to keep the spirit of maternal cookery alive. I cook to nurture, nourish and pamper.

Ishtoo or stew: What’s in a name? The writer of these lines was born and brought up in a small kill station where the chowkidar-cum-cook, Paan Singh, who liked to be addressed as khanasama, took great pride in the stew he cooked. He had learned the recipe from a memsaheb whose husband had served a long term of colonial duty at this outpost. As children we found the gem in his repertoire a bit bland and preferred the chicken roast or grilled chops he routinely turned out. It was years later when we encountered the desi ishtoo, first in Old Delhi and then in Purana Bhopal, that it dawned upon us that the old man was rendering a fairly faithful imitation of the Irish stew. In Kerala we have enjoyed a mildly spiced yet exquisitely flavourful stew, not ishtoo; it has its own allure. Let's not digress though. What is in a name?

In this case it is not just the pronunciation that’s different, the spicing and the thickness of the gravy also varies from place to place. What is common though is the aspiration to equal a dish enjoyed by the colonial rulers. The original is a one pot dish where the meat, along with vegetables, is slow cooked in its own juices. Ishtoo in Delhi and Bhopal traces its lineage to do pyaaza and dum pukht. The meats — mutton or chicken — are braised and cooked with just onions (lots), whole red chillies and a few black peppercorns. To cut the sweetness of onions, a little curd is used. Those who can’t do without aromatics may add whole spices like cloves and cardamom. We feel that this indulgence veers the ishtoo in the direction of khade masale ka gosht.

Our friend Osama Jalai, journalist-turned-food impresario, turns out a mean chicken ishtoo following the family recipe, a Rampur gharana heirloom. We thank him for treating it to us more than once and sharing the recipe that we have tweaked just a little!

Spring of fresh mint or coriander for garnishing

Cut the chicken into eight-10 pieces. Wash and pat dry. Peel the onions and slice them not too fine. Crush the garlic cloves. Wipe dry the whole red chillies. Heat ghee/oil in a thick bottomed pan. When hot, add the chicken pieces, sliced onions and crushed garlic. Stir well to mix and add curd and black peppercorns. Add the chillies carefully; these should not break, or else the stew could become too hot to handle! Sprinkle salt in the end. Cover the pan with a tight lid and cook on medium-low flame for about 25 minutes. Uncover once half way and stir with a light hand. Uncover to check if done to taste. It should have a thin, but not watery sauce-like gravy, golden in hue. Garnish with mint or coriander. Enjoy with phulka or steamed rice. You may use the same recipe for mutton ishtoo. The cooking time increases by 30 minutes or so. The preferred cuts of meat are shoulder, neck and puth. Enjoy!