The IAF’s role in routing Pakistan at Laungewala : The Tribune India

The IAF’s role in routing Pakistan at Laungewala 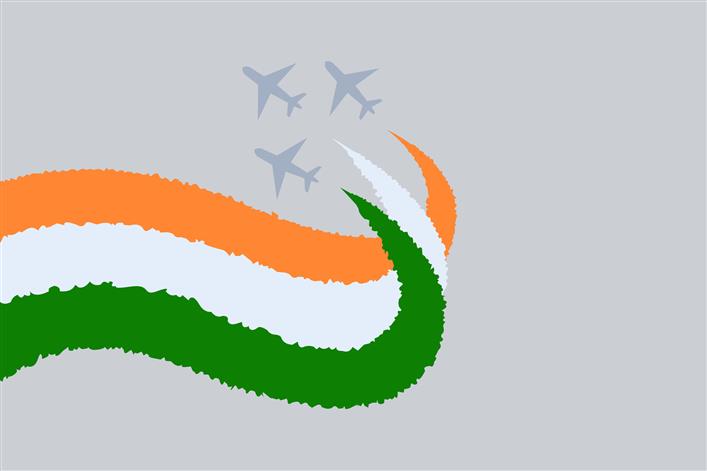 THE air operations in famous Battle of Laungewala is a pre-eminent landmark in the history of the Indian Air Force and stands out as perhaps its most decisive contribution to the 1971 Indo-Pak War on the western front, particularly the Rajasthan sector. It was a unique operation which led to the rout of Pakistani armour and infantry by air power alone.

On the December 4-5, 1971, Pakistan carried out a daring armoured thrust into Indian territory with two armoured regiments supported by two brigades of infantry, something that the Indians had never envisaged that they would attempt in the Laungewala sector. Laungewala was poorly defended by just one company of 120 odd troops of the 23 Punjab infantry battalion, which was grossly inadequate to counter the enemy attack. While they were surrounded by enemy tanks and fought well to ward them off through a tense night of fighting, the IAF came to their rescue at first light on December 5.

IAF Hunter aircraft flew through the day from the newly commissioned airfield of Jaisalmer and routed the enemy armour forcing them to retreat. And while they did so, the IAF Hunters continued their merciless attack on them leaving a trail of destroyed tanks, vehicles and equipment right into the enemy territory.

Air Chief Marshal PC Lal, in his autobiography, "My years with the Indian Air Force" writes, "It was a clean battle, the only of its kind, between Pakistani armour and the Indian forces. It was clean in the sense that the Air Force alone fought the Pakistani ground forces because apart for an infantry company deployed at Laungewala, there were no troops to oppose the enemy."

The IAF managed to destroy 40 tanks, several pieces of artillery and scores of vehicles in the battle which was fought during daylight hours of December 5-6.