A lot of history and vintage instances still lives on at the Villa Buona Vista. Today, it belongs to Brig Sukhjit Singh, grandson of Maharaja Jagatjit Singh. He reels off golden memories to Tribune correspondent Deepkamal Kaur and lensman Sarabjit Singh...time to prick up your ears! 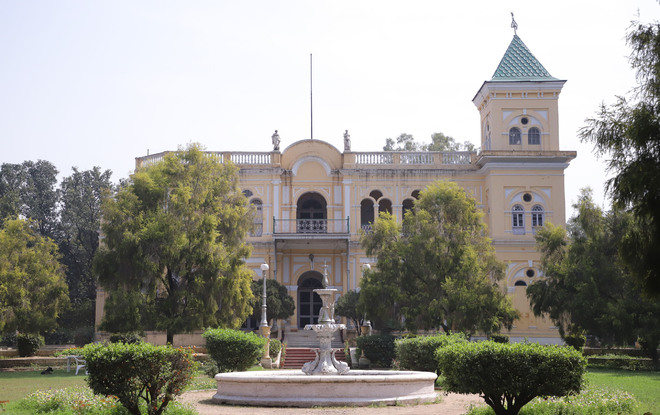 This building of the villa, with a vast expanse of an open area, was earlier the shikargah (hunting lodge) of Maharaja Jagatjit Singh.

We catch up with Brig His Highness Sukhjit Singh sitting calmly under a huge tree in the gardens of the Villa Buona Vista, popularly known as Villa Kothi on New Cantonment Road, this is where the grandson of Maharaja Jagatjit Singh, who was the last ruler of the princely state of Kapurthala, has been residing for the past few decades.

Surrounded by dogs all around him, he has just gone through the English newspapers of the day. Amid a continuous chirping of birds, he talks about his royal past. “Born and raised in a palace (the now Sainik School Kapurthala building) amid all the luxuries of life was indeed a unique experience that came my way by virtue of my birth in the family. Of all the experiences of the royal culture, one of the most memorable ones include my rides in the zebra-driven chariot in the zoological park of the palace. My grandfather had a unique collection of exotic animals,” he is still maintaining some healthy horses.

The 86-year-old recalls the old times, “But my most cherished moments were watching my grandfather attend to his subjects. He was so much passionate about his people. He knew many of them personally. The kind of relationship he shared with his subjects as the ruler cannot match the materialistic approach of the present-day politicians. My grandfather had always been my mentor and I tried to imbibe some of his virtues. He never went to a school but was home-tutored. I have tried to recollect all my memories with him in a book ‘Prince, Patron and Patriarch: Maharaja Jagatjit Singh of Kapurthala’ that I authored along with the US-based Cynthia Meera Frederick. We released the book three years ago and it’s available on Amazon.”

Anyone who has met Sukhjit talks about a unique aura around him which perhaps stems from the mix of the royal and military touch. “I spent nearly 26 years in the Army. I had then even asked Punjab CM Capt Amarinder Singh to join the Army and he did it on my suggestion. I motivate every youth I meet to join the forces.”

He is one of the oldest 1971 Indo-Pak War heroes and a Maha Vir Chakra awardee, he was honoured recently at Vajra Corps on the occasion of the celebrations of the 50 years of the war. He recalls a very interesting anecdote, “The 1971 War was raging. I was Lieut Col at that time. My troops managed to round up Pakistani soldiers. Among them was a tall, smart guy with whom I began talking just to cull more information. As our conversation was on, he told me, ‘I have one last wish’. I replied, ‘What makes you think that we are going to kill you?’ During further inquiry, we got to know that he is the son of Sikandar Hayat Khan, a former Premiere of Punjab. He was among those who were set free. Much later, I met the family as well.”

Brig His Highness Sukhjit Singh, grandson of Maharaja Jagatjit Singh, who was the last ruler of the princely state of Kapurthala, shared, “The house that I am living in is a European prototype. It was commissioned in 1894. Since it falls on the bank of Bein river it used to be a perfect place as my grandfather’s shikargah (hunting lodge).” The villa has also served as the residence of Tikka Raja Paramjit Singh and Tikka Rani Brinda’s residence. It has hundreds of fruit trees all around, most of the varieties of mangoes and loquat. 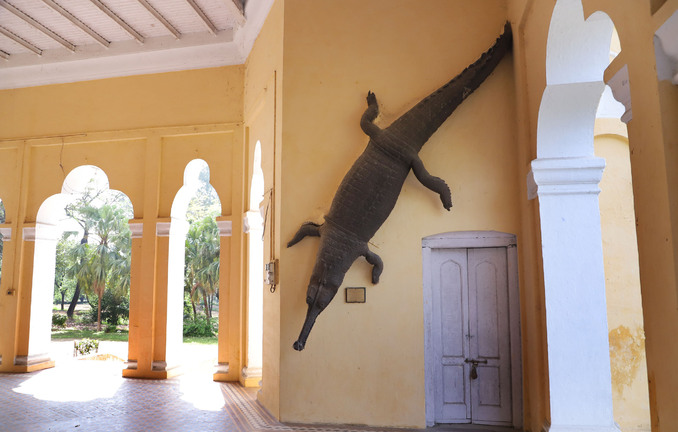 One of the most attractive pieces in the house is a 15-ft 10-inch stuffed gharial hanging on the walls of its verandah. The gharial was shot by Brig Sukhjit’s grandfather Maharaja Jagatjit Singh on January 13, 1913, at Bein rivulet. “My grandfather told me that it was a man-eater because when he sent it for preservation, bangles worn by women was found in its gut. He presumed that these must be of the women who were found missing after they went to fill water from the rivulet,” he points to a description written along the massive, precious catch. 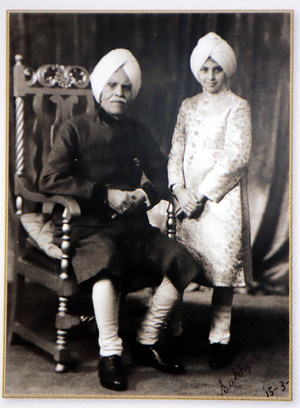 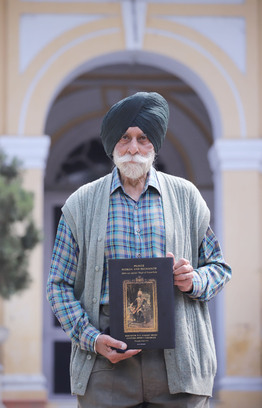 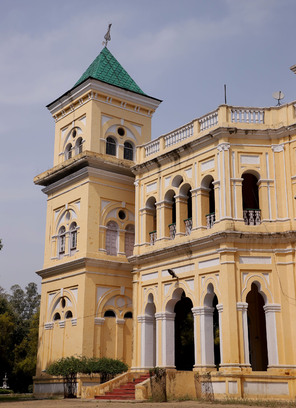 Nobody but you: It was designed by JOS Elmore in the year 1899. Once a hunting lodge of the royal family, it was later converted to a living quarter for Anita Delgado — Maharaja’s Spanish wife. 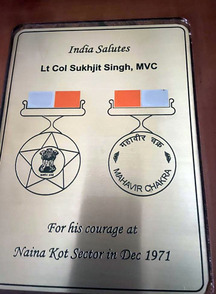 Round of applause: The second highest military award of India, Maha Vir Chakra, was presented to Sukhjit for his courage at Naina Kot sector in December 1971. He was then posted as Lieutenant Colonel. 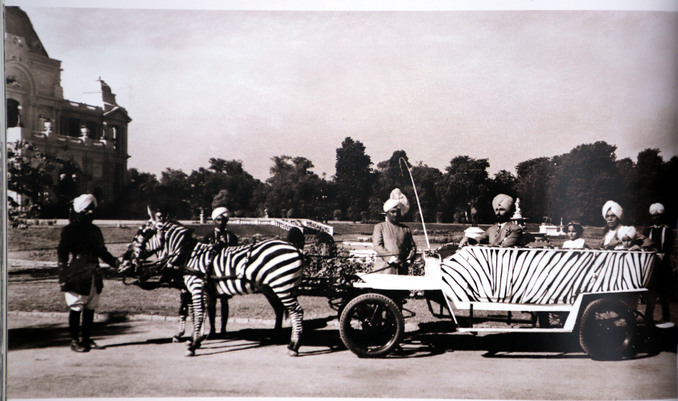 Riding good times: The Maharaja riding with his grandchildren Sukhjit Singh and Asha in a zebra cart at the zoological park of the palace which housed many exotic animals. Courtesy: The Kapurthala collection 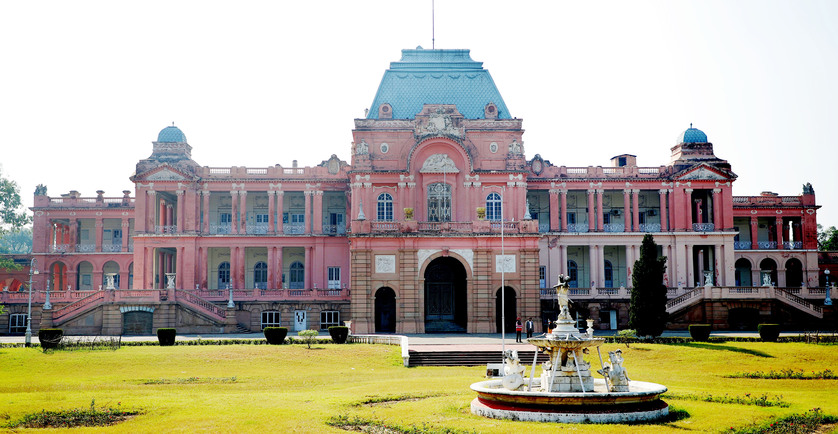 Dream home: The villa is located on New Cantonment Road in Kapurthala.