Will new govt guidelines sound death-knell of the OTT industry? 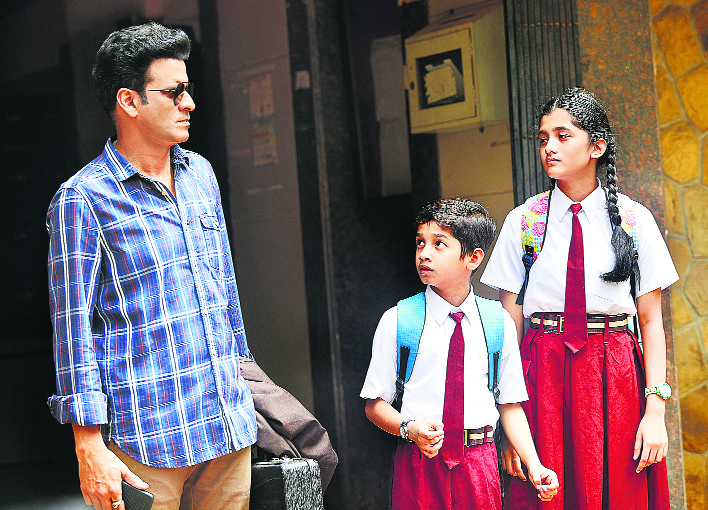 LAXMMI BOMB becomes Laxmii, Padmavati had to be rechristened Padmaavat and back in time Billu Barber had to shed the barber tag. In a country where sensibilities are provoked at the slightest provocation, where social media is fast becoming a belligerent pressure group, the last thing one wanted was yet another censuring mechanism, breathing down the neck of the makers.

But here it is. On November 11, a notification signed by President Ram Nath Kovind brought over-the-top (OTT) platforms like online news portals and streaming services under the ambit of the Ministry of Information and Broadcasting. What it would mean is not yet clear but the writing on the wall certainly reads restrictions in one form or the other. International shows, too, are likely to face the axe. Just when the makers and the viewers were rejoicing in the power and beauty of the OTT medium where writers have a free run, where makers could make powerful political statements, the news did dampen creative enthusiasm. Filmmakers like Prakash Jha hope it is not censorship and the government assists in creating self-regulated guidelines for the OTT platforms. Producer Rahul Mittra feels that creators are already feeling the heat and the whispers in the industry are building into nervous anticipation of what will/could be.

Does that mean strategies are being revised and makers already making changes? Nisarg Mehta, writer of Hostages, whose hands are full as he is busy writing more than one web-series, however, says. “There has been no clear-cut instruction to dilute or rewrite anything.” At the same time, he says that we could soon reach a position where writers may have to invent characters with no religion and no background.

He further argues that since we have been living in the culture of taking offence for quite sometime, OTT players are well clued in about how fast tempers fly. As it is, they have legal teams to warn them of what could be a potentially flagrant issue. At the end of the day, it is business. And of no mean figures as at last count in 2019, India had as many as 17 crore OTT platform users. With a market size of nearly Rs500 crore, the revenues are expected to grow to Rs4,000 crore by the end of 2025.

Does that mean economics will overrule creative considerations and OTT players will fall in line with what the government dictates? The director of OMG: Oh My God, Umesh Shukla, says, “There are artistic ways of saying the same thing,” just as he did with his web-series on Narendra Modi. He adds, “The chapter on Godhra riots had to be factored in, but without any provocative transgressions.” Web players are often accused of crossing the line and that online content should tone down profanities and nudity is the commonest demand. Following the feedback of the audience, writer producer of Bandish Bandits, Amrit Pal Singh Bindra had decided to pare down the second season of the abusive language. Self-regulation? Mittra is not so sure if it works. But nor is he a votary of snip and cut variant of guidelines, which could not only kill the complexity of narratives but also sound the death-knell for the booming OTT industry in the country.

Whichever way the cookie may crumble, Bindra believes, “Both makers and streaming platforms will find ways to reimagine and reinvent themselves.” Mehta agrees that if a strict code of censorship could not scuttle the flight of Iranian cinema, rated world class, Indian artistes, too, could take a leaf from the same book. Of course, Shukla does not foresee any draconian measures. “If the government can have sensible men like Prasoon Joshi at the helm of CBFC, they will certainly rope in creative minds to regulate the vast expanse of OTT too,” Mittra makes a pitch for the same, “Hope they involve young makers known for creating clutter-free disruptive content.”

As of now, the artistic fraternity is optimistic about the expected changes. Yet the landscape of entertainment, which till now enjoyed unfettered freedom, is likely to witness another shift. Paradigm or minimal… we may be tempted to say time will tell, but it surely is a tipping point for a country rated as the world’s fastest growing OTT market.