Humiliated, brutalised, killed... All thanks to our convoluted gender dynamics, women are being branded as witches in these times too 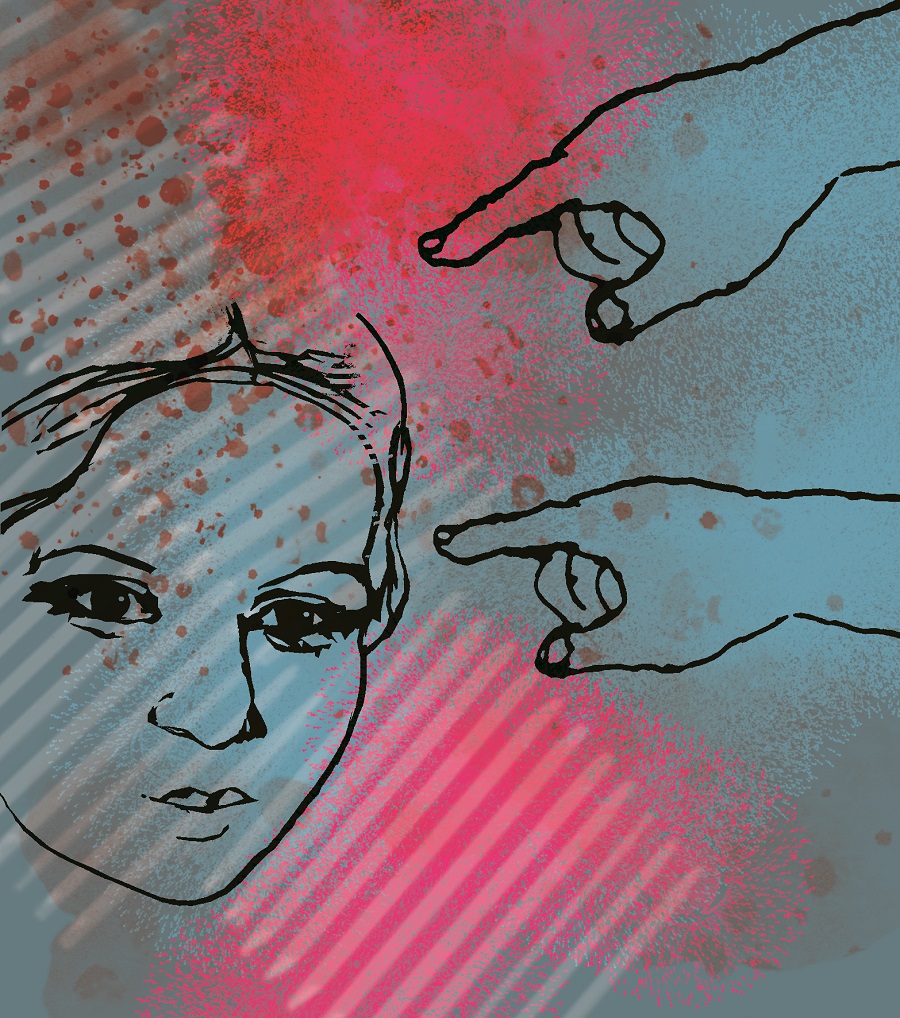 As the calendar was turning over to 2020, a frenzied mob attacked an 84-year-old woman, blackened her face, garlanded her with shoes and paraded her through a village in Himachal Pradesh. In early 2019, a woman and her four minor children were brutally killed in sleep in an Odisha village. Why? Both were suspected to be ‘witches’ casting evil spells on others. A scene straight out of medieval India? No, this is happening in ‘Digital India’.

Witch-hunting, a commonly used metaphor in politics, is deeply ingrained in gender dynamics.

More than 2,000 ‘witchcraft-motivated murders’ were reported by the National Crime Records Bureau (NCRB) across 17 states from 2001 to 2014, most of the victims being women. A field report by Delhi-based legal resource group, Partners for Law in Development (PLD), called it ‘the proverbial tip of a very deep iceberg… Available data hides much of the reality. Only the most gruesome cases are reported; most go unreported and unrecorded.”

Sejal Dand, director, Anandi (Area Networking and Development Initiatives), a Gujarat-based NGO working for gender justice, dubbed witch-hunting as “just another form of violence against women”. In 2015, a government of India status report on women described it “as an outright discriminatory practice and a way to control women who do not conform to gender norms”. Such ‘gender-non-conforming women’, branded as chudail, dayan, tohni et al are being castigated for anything and everything — disease, death, disaster, natural or manmade.

It isn’t superstition or illiteracy alone that spurs it. Neither is it restricted to any caste, class, religion or the rural hinterland. A PLD study observes that “superstition is only one part of a complex narrative; every instance of witch-hunting has a counter-narrative of motives.” A researcher calls it “an outlet for men living in poverty to vent their frustrations …and women are easy targets”. Others consider it having a strong link with land rights, targeting single women for land grabbing. A noted Supreme Court lawyer calls it “a caste-based practice where upper castes try to stigmatise the poor and indigenous people.”

However, according to Dand, that may not be the complete story. “Even in urban areas, women other than lower castes or tribal communities are taken to quacks and shrines to rid them of the devil,” she says.

Avdesh Kaushal, director Rural Litigation Kendra (RLEK), a Dehradun-based NGO creating legal awareness, says that the practice that was once prevalent only among the Hindus has spread among Christians and Muslims as well. The criminal law system has failed to act as deterrent? Dand says poor police response, low conviction rate, long-drawn and expensive legal recourse, stand in the way of justice. She cites Anandi’s field study in Panchmahal, Dahod and Mahisagar districts of Gujarat from 2011 to 2013, which spotted 494 cases of witch-hunting. PLD’s 2014 study in Bihar, Jharkhand and Chattisgarh also revealed that “weak or partisan investigation, non-cooperation of witnesses and poor evidence weaken a case for conviction.” Moreover, acts of public humiliation involved in witch-hunting, like tonsuring, parading, etc., are not being ‘specifically named in the IPC, and are simply dismissed as ‘injury’. The existing laws also suffer from ‘protection gaps’; they fail to redress the long-term consequences of witch-hunting such as dislocation, loss of property, livelihood, economic and social boycott, etc.

States like Bihar, Jharkhand, Chattisgarh, Odisha, Rajasthan and Assam have enacted special laws. But Kaushal is categorical in saying that they have failed to stop killings of women.

The PLD study also found such laws ‘inefficient’ and lacking in ‘accountability’ as the states never appeal against acquittals on behalf of the victims, creating an atmosphere of impunity. Madhu Mehra, executive director at PLD, also feels that “criminal laws, deeply rooted in social hierarchies and power inequalities, have limitations in tackling violence. The law enforcement machinery being part of the same social context is not likely to take any pre-emptive action to save the poor, mostly women.” Kaushal rues that “the issue is still treated in an ad hoc, un-coordinated and insensitive manner”. RLEK’s 2010 writ petition in the SC on behalf of 1,000 victimised Jharkhand women was ‘dismissed’ and the petitioner was asked to go for ‘other options’ like ‘approaching the elected women representatives’.

A Bill against witch-hunting was introduced in the Lok Sabha in 2016. However, Mehra doubts the efficacy of a national law as witch-hunting is localised. Rather, she stresses on “an omnibus criminal law of compensation and restorative justice for victims...”

Nonetheless, stories of gang rape and lynching of ‘witches’ make occasional appearances in the mainstream media.  And women continue to remain at the receiving end of violence, under one pretext or another.