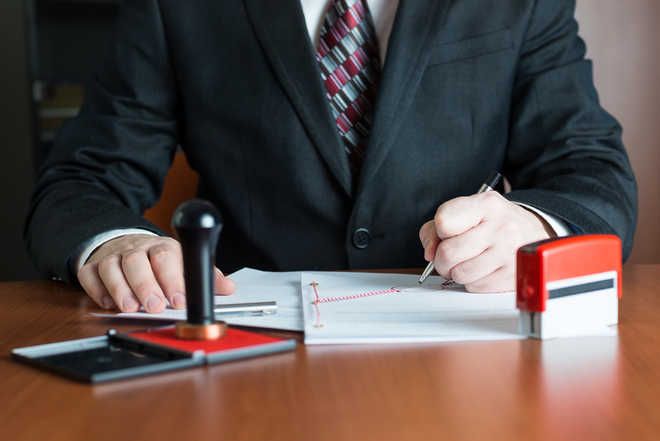 Weeks after a senior IAS officer put in an application seeking one-year extension in service, the Haryana Government is exploring the option of granting the extension to all officers due to retire this year.

Sources said while the government could only give a three-month extension, it was learnt to have consulted the Union Government for retaining the officers.

“As many as 11 IAS officers are due to retire this year. This will create many vacancies at the top. Since the number of officers in the subsequent batches is not substantial, there will be a dearth of senior officers. The government is hoping to find a way to carry on with the present set of officers and using their services and experience after their retirement,” an official said. Sources said there was a precedent of officers continuing to hold the office at the Centre after retirement, the state was willing to replicate the same to tide over the shortfall.

At present, most senior officers are handling the affairs of two or three important departments. Sources said after the superannuation of 11 officers by the year-end, the remaining officers would be forced to handle five to eight departments. This, the government feels, would impact the performance and working of the departments. Besides, the officers could not be expected to deliver results and keep deadlines.