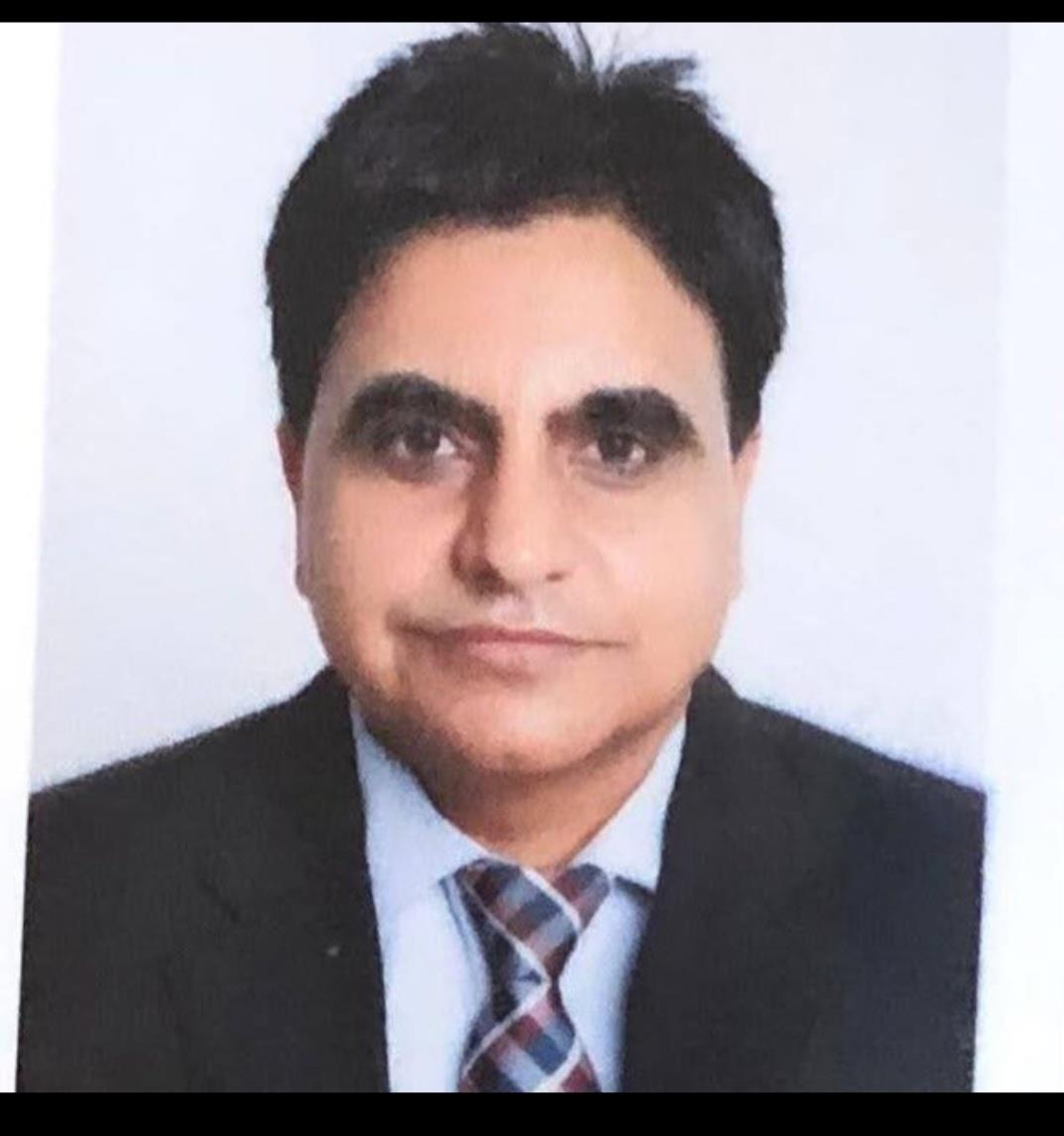 Renu Sogan has been transferred as Nuh ADC and District Municipal Commissioner, Nuh.