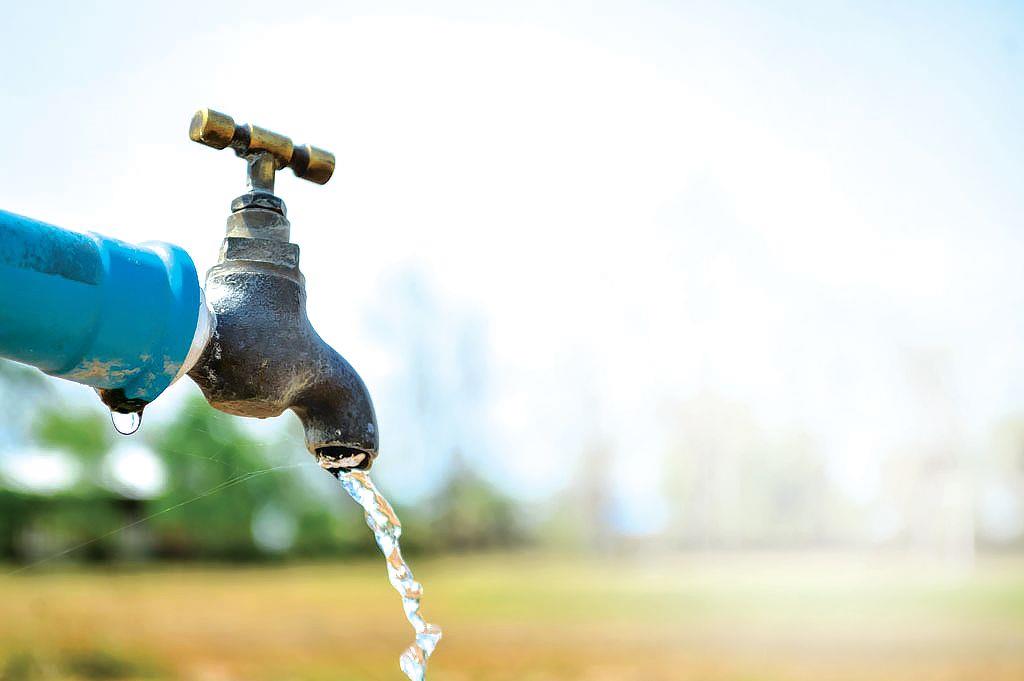 As many as 189 villages of the Pehowa, Ladwa and Shahabad blocks, identified as dark zones, in Kurukshetra will have area-specific water safety plans to improve their groundwater level.

As per the information, 51 villages of Pehowa, 65 of Shahabad and 75 of the Ladwa block have been identified under the Centre’s Atal Bhujal Yojana to improve the groundwater level.

The survey of 20 Pehowa villages has been completed so far.

Groundwater expert Dr Navin Nain, who is working on this project, said: “Village-level surveys are being conducted. The extraction rate of groundwater in the Pehowa block is quite high and due to overexploitation, the level is decreasing year by year.

“In Pehowa, 20 water safety plans of different villages have been approved. Micro-irrigation schemes and crop diversification patterns were also proposed to stop overexploitation of groundwater.”

Irrigation Department Superintending Engineer Arvind Kaushik said: “Groundwater is depleting at an alarming rate and it has gone down by nearly 100-ft over the last 40 years.

“Under the area-specific plans, the water budget and requirement of the villages will be prepared and programmes will be implemented accordingly.

“We need to educate people through special awareness drives about groundwater conservation and rainwater harvesting. “Pani Ki Panchayats” are being organised to save groundwater in these blocks.”

Meanwhile, Deputy Commissioner Mukul Kumar said: “A survey of 20 villages of the Pehowa block has been completed and the remaining ones will be covered soon. All the departments working to save groundwater have been directed to put up a collective effort to improve the level.”

Haryana Water Resources Authority chairperson Keshni Anand Arora, however, said: “Special focus will be on these blocks and people will be educated to save the groundwater for future.

“Farmers are being motivated to use micro-irrigation schemes and crop diversification. They are also being encouraged to take the benefits of government schemes to save groundwater.”