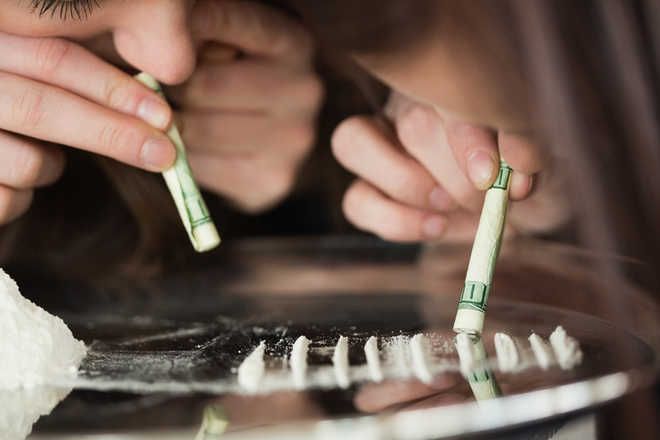 Tightening the noose around drug smugglers, the district police have arrested 23 of them in July 2022.

The police also registered 16 FIRs in this connection during this period.

“An anti-drug menace drive is being run in the district. We are working to root out this menace from society,” said Mohit Handa, Superintendent of Police, Yamunanagar.

Two cases of ganja were also registered. The police arrested three persons in this connection and recovered 7.482 kg ganja from their possession.

As per available information, the police recovered 20 gm of heroin from the possession of a person and registered a case against him in this connection.

At the same time, the police arrested three persons by registering two cases of tablets and capsules used for intoxication against them. As many as1,400 capsules and 1,780 tablets were recovered from the arrested persons. Chamkaur Singh, police spokesman, said 16 cases of drug smuggling had been registered by the district police in July, 2022. He said in these cases, 23 persons were arrested and put behind bars. “Besides taking action against drug smugglers, the police are also trying to bringing those on right track who are addicted to drugs. The district police have got 485 drug addicts treated in the past some months,” said a police spokesman.