The properties include residential, commercial, industrial, institutional and vacant plots 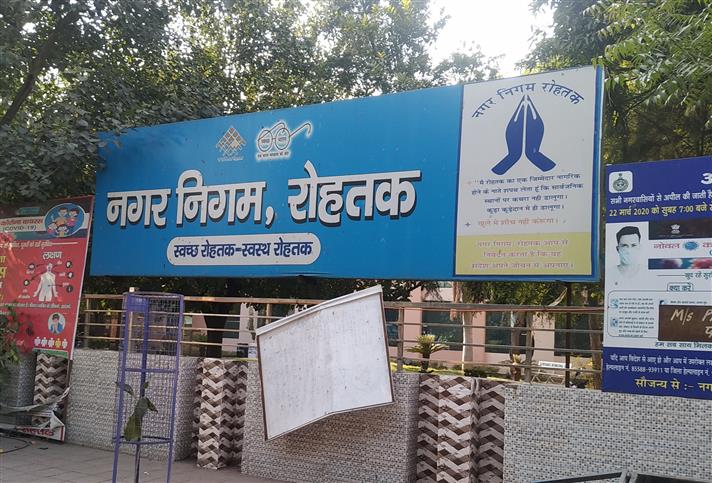 As many as 24,348 new properties have come up in the jurisdiction of Rohtak Municipal Corporation (RMC) in the past decade.

The properties include residential, commercial, industrial, institutional and vacant plots.

It has come to the fore during a survey conducted by a private agency which has recently submitted its report to the RMC authorities. The survey aimed at registering new properties, verifying their categories and measurement besides collecting the data in software.

Sources said as per the previous survey conducted in 2011, a total of 1,73,290 properties were registered with the municipal authorities while the figure now has gone up to 1,97,638 — registering an increase of 24,348 properties of various sorts.

The survey was carried out door-to-door but owners of 34,315 properties refused to provide necessary information to the surveyors. The RMC authorities are now planning to put such properties on notice as no one can deny providing the sought information.

The RMC charges tax from all properties except agriculture ones.

“Around 14 per cent increase in the number of properties has been recorded in the verification survey that started last year. Initially, the survey was, for the first time, conducted through drones across the state while it was earlier done manually. Later, a private agency was hired for re-verification of properties details. The agency has recently submitted its report,” said Jagdish Chander, Zonal Taxation Officer (ZTO), at the RMC.

He maintained that 24,962 properties during the survey were found locked, hence the surveyors could not contact their owners. At present, 3,515 properties were under-construction. The ZTO has appealed all residents to get their property verification done at the earliest.