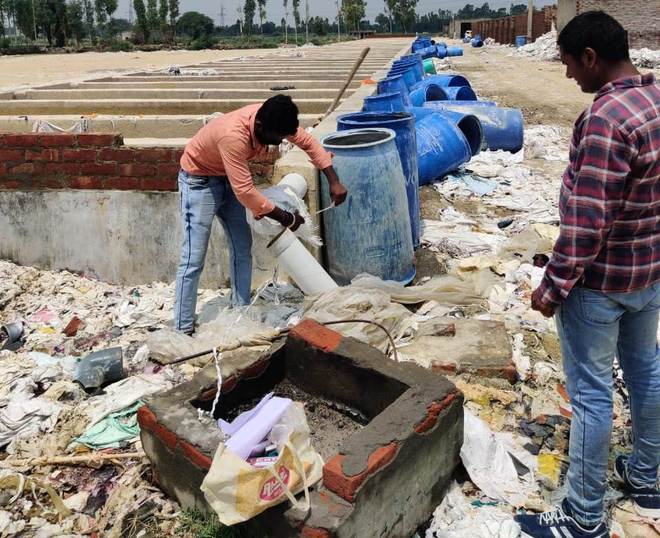 Taking note of the news report, the Haryana State Pollution Control Board (HSPCB) sought a report from the district authorities about the bleaching units.

Shailender Arora, regional officer, HSPCB, said the joint committee under the supervision of the SDO, HSPCB, resealed seven illegal units in Nimbri village on the Sanoli road on Monday and disconnected their power connections.

On Tuesday, the team sealed nine units situated on the Panipat-Rohtak road. Three units were located in Naultha village and six in Dahar village. “The HSPCB had sealed these nine units earlier as well, but the owners resumed operations,” he said.