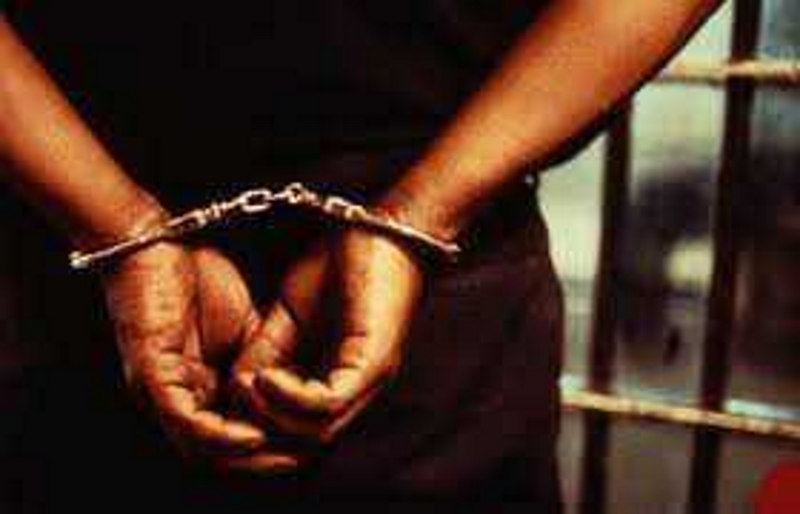 Four men have been arrested in connection with the murder of a gym trainer and his girlfriend in a market here on February 16, the police said.

The ACP (HQ), Adarsh Deep Singh, said the main accused, Prakash, opened fire at gym trainer Goldy (25) and his girlfriend Mayanka (24) when the two were talking at a market in the NIT area here last week. Prakash, ex-boyfriend of Mayanka, was angry after she befriended Goldy. Earlier, Prakash and his friend Lucky had followed the girl to the spot on a two-wheeler. Bhavya and Karan had allegedly arranged the pistol, with which the crime was committed. — TNS