5 ‘gau rakshaks’ hurt in attack by smugglers in Gurugram village 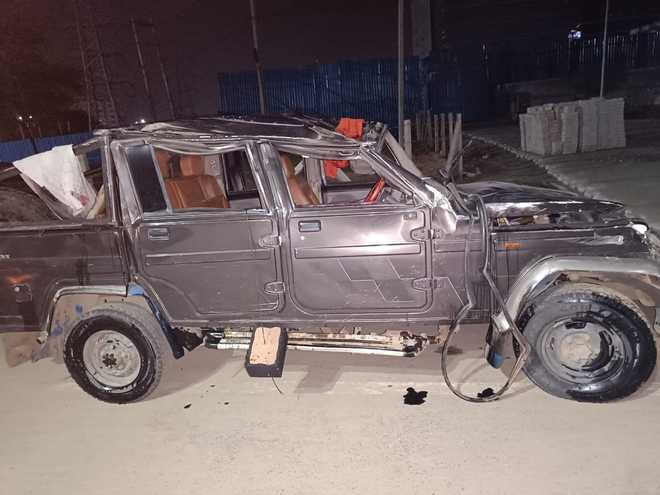 Five “gau rakshaks” were injured following a chase of cow smugglers’ vehicle that took place near Ullahwas village in the wee hours today.

Gaurav Arya, member of the Go Rakshak Dal, said that the smugglers threw a cow from their pick-up jeep in front of a car of the “gau rakshaks” in the chase, resulting in the overturning of the car of the latter, injuring five of them.

Three out of the five “gau rakshaks” were critically injured and were being treated in the Medanta hospital.

The smugglers also fired at the “gau rakshaks”.

A police team of the Sector 56 police station reached the hospital to record the statements of the victims.