Rs 693 cr spent in Haryana on checking farm fires, but menace on the rise : The Tribune India

Rs 693 cr spent in Haryana on checking farm fires, but menace on the rise 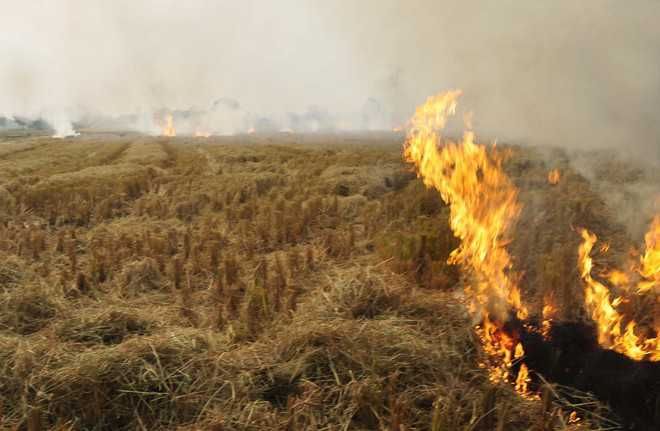 A sum of Rs 693.25 crore has been spent by the state government in its effort to check farm fires by way of crop residue management over the past four years. 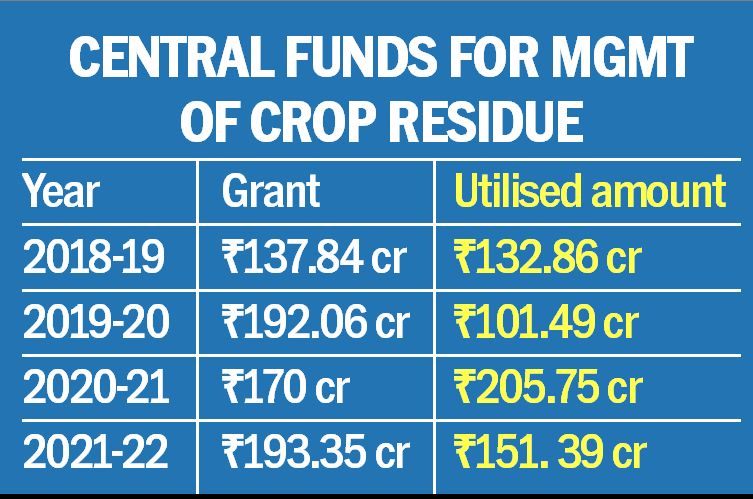 I suspect a huge scam like the one detected in Punjab in the subsidies issued to the custom hiring centres (CHCs) for crop residue management in Haryana as well. Shockingly, there is no audit of these CHCs and subsidies. — Dr Ram Kumar, Agri Expert

The government supported the farmers in terms of subsidies on crop residue management as 31,466 custom hiring centres (CHCs) were set up, besides providing 41,331 individual farmers to provide machinery to adopt alternative practices of disposing off paddy straw.

Agriculture expert Dr Ram Kumar said the Agriculture Department seemed to be in a deep slumber as the paddy harvesting season was about a month away when the problem of straw burning was likely to create problems again.

“I suspect a huge scam like one detected in Punjab in the subsidies issued to the CHCs for crop residue management in Haryana as well. Shockingly, there is no audit of these CHCs and subsidies. The implements procured by the CHCs by availing 80 per cent subsidies are not being utilised,” he said.

Harpal Singh, sarpanch of Dharsul village in Fatehabad, said the farmers were not yet ready to adopt crop-residue management measures.

Chaudhary Charan Singh Haryana Agriculture University (HAU) Vice-Chancellor Prof BR Kamboj said straw burning was a matter of concern not only in Haryana, but also in various parts of the Asia-Pacific region.