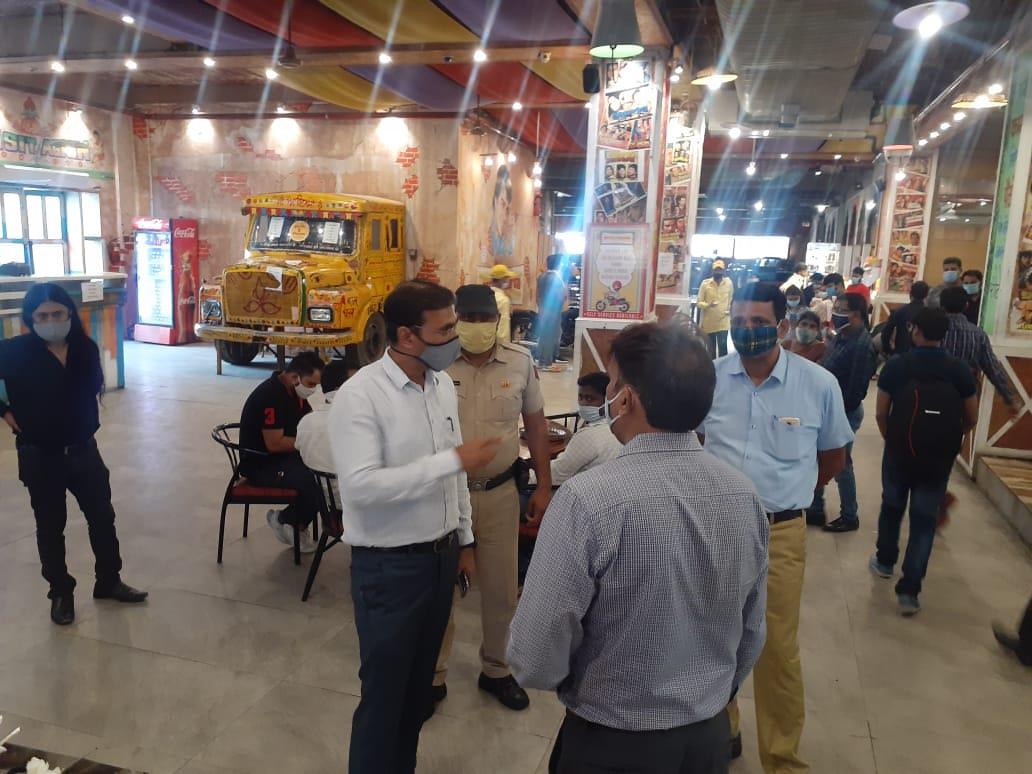 The Sonepat administration has ordered to seal the duo dhabas till further orders and directed to sanitise the eateries.

As per the information available, the district administration has begun a special drive for the sampling of the workers at the dhabas in Murthal. In continuation of the drive, the health teams have collected samples of approximately 300 workers of Sukhdev dhaba, of which 65 have tested positive for COVID.

The owner of Sukhdev dhaba had called its labour from Bihar in a bus four days ago and told the health department to conduct their tests.

Dr Geeta Dahiya, Deputy Civil Surgeon and Nodal Officer, said the labourers at Sukhdev dhaba had come from outside and the second samples’ report of some were found positive. Besides, some labourers were also found positive at Garam-Dharam dhaba, she added.

All have been quarantined at their home.

Notably, Amrik-Sukhdev Dhaba in Murthal is a favourite point for commuters and heavy rush of commuters is seen each day here, especially from people from Delhi-NCR and Punjab.

Sonepat DC Shyam Lal Poonia said a special drive had been launched to conduct a test of all workers at all dhabas and hotels in Murthal to check the spread of the disease.