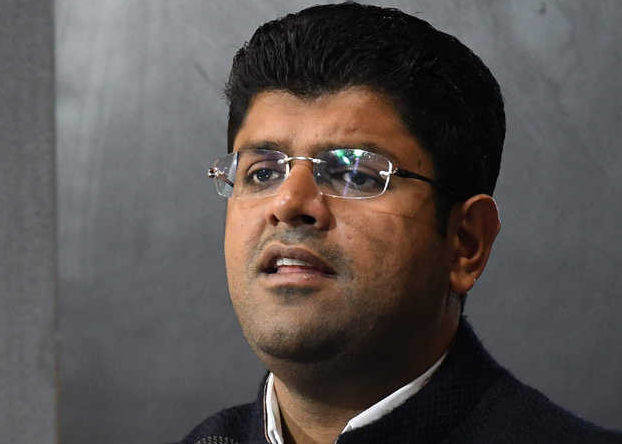 The decision of INLD MLA Abhay Chautala to resign from the Assembly if the farm laws are not repealed by January 26 has put his nephew and Deputy Chief Minister Dushyant Chautala on the back foot.

Abhay’s decision has apparently put additional pressure on Dushyant, who will be forced to adopt a more aggressive attitude towards the BJP. Dushyant is already under pressure from a majority of the JJP MLAs to adopt a proactive role regarding the farmers’ agitation.

With farmers’ organisations and the Opposition asking the JJP to part ways with the BJP over the three farm laws, Dushyant had been doing a tight rope walk since the farmers’ stir began on November 26.

While he is hard-pressed to keep the BJP in good humour, he is equally worried to keep at least seven of the 10 MLAs with the coalition government.

Abhay’s conditional offer to resign is seen by experts as a clever move to put the JJP in a spot and reclaim the legacy of Devi Lal. Abhay and his brother Ajay Chautala have been claiming to be true successors to Devi Lal’s legacy.