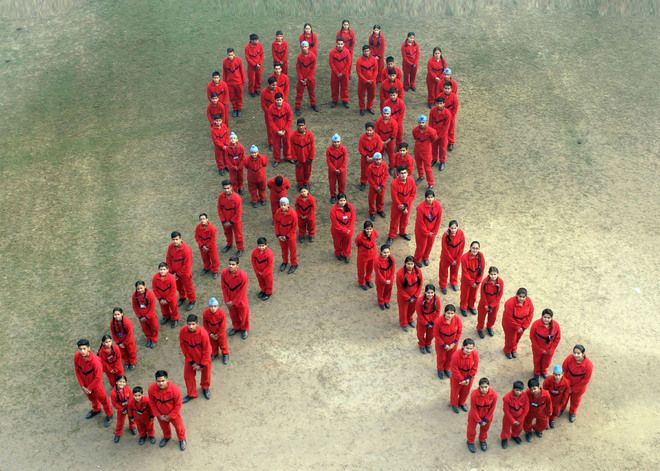 The pandemic has hit AIDS awareness programme badly as the number of tests has declined significantly during the Covid period.

We are observing a fortnight awareness campaign across the state from Dec 1-15, under which several prorgammes will be organised. —Dr Renu Pahal Malik, Project director, Haryana state aids control society

Dr Malik was in Karnal on Friday to launch an awareness campaign and flagged off 50 cabs which will roam across the district to spread awareness about AIDS. Accompanied by Karnal Civil Surgeon Dr Yogesh Sharma, she said the situation in Jind and Faridabad was worrisome as the number of cases in both districts were high.