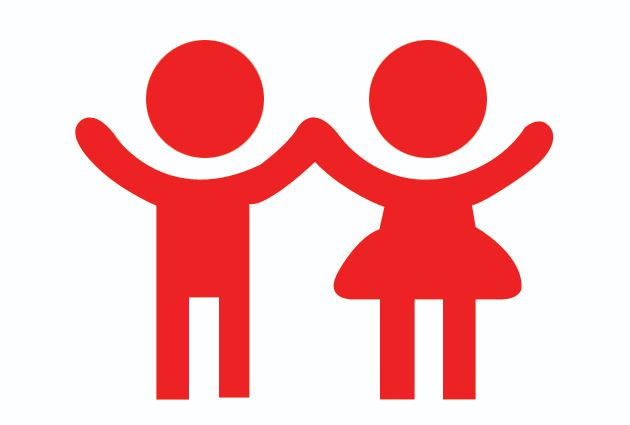 Ambala has done it again. After topping the state in the annual sex ratio at birth (SRB) in 2019, the district has scored SRB of 1,000. In September, 948 girls and an equal number of boys were born in Ambala district.

It is not the first time this year that the district has brought cheer to the girl child. In February, Ambala recorded SRB of 1,000 with 852 girls and boys each.

Officials figures compiled by the district administration revealed that except in June and July, when the SRB dipped to 835 and 892, respectively, Ambala had maintained SRB of over 900 since January.

According to the civil registration system data, the district registered SRB of 921 in August, 911 in May, 917 in April, 927 in March and 906 in January. As far as cumulative SRB was concerned, it never dipped below 900 this year. The cumulative figure stood at 925 in September, 915 in August, 914 in July, 918 in June, 930 in May, 935 in April, 941 in March and 947 in February. Complimenting the authorities concerned, Deputy Commissioner Ashok Kumar Sharma called upon them to take it forward and ensure that Ambala retained the top position in the state this year as well.