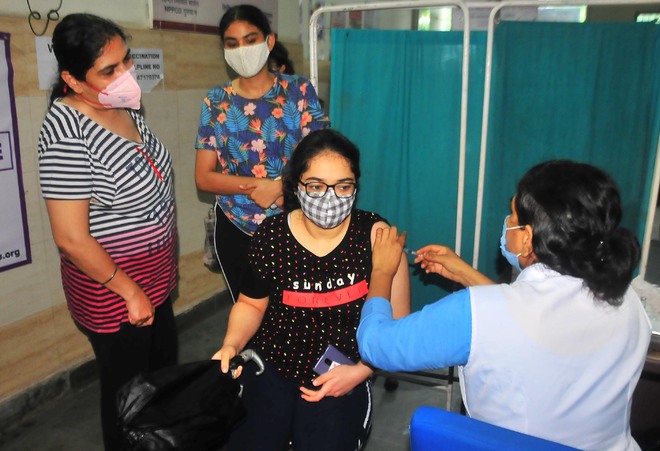 The district administration has decided to re-examine the bills of Covid patients who were admitted in various private hospitals during the second wave to find out if any patient was overcharged for treatment in the district.

There are 10 private hospitals in the district where Covid patients were admitted and the district administration will get the bills of the patients re-examined admitted from April 15 to May 31.

A team led by City Magistrate Aanchal Bhaskar will examine the bills, especially of the patients who had to stay in hospitals for a longer period and contact the patients. The team will check if the patients were charged more than the rates fixed by the government and submit its report to the Deputy Commissioner (DC). The team will comprise medical officer Kartavya Pratap Singh and officials from the education and roadways departments.

The team had randomly examined some bills in Ambala, but no case of overcharging had come to notice during the audit. Again, more bills were examined from all 10 hospitals. However, the report of the second audit is yet to come.

The district administration says though there are no complaints regarding overcharging from the patients, several people don’t lodge complaints as many come from other districts and states.

The DC said all preparations were being made to combat the expected third wave of Covid. Three oxygen plants, one each at Civil Hospital Ambala Cantonment, Civil Hospital Naraingarh and Community Health Centre Chaurmastpur, were being installed. Besides, vaccination drive was also going on at a good pace.