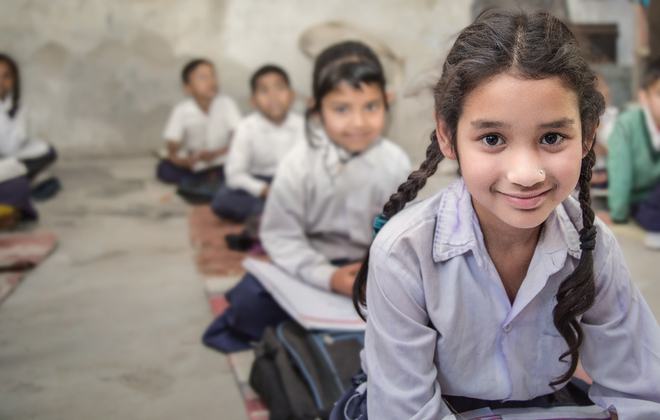 Ambala district has bagged the first prize for best sex ratio at birth (SRB) in Haryana. Chief Minister Manohar Lal Khattar will confer the award on DC Ashok Kumar Sharma at a state-level function to mark International Women’s Day at Government College in Gurugram on March 8.

Touching a new high, as many as 1,017 girls were born against 1,000 boys in the district in November last year. This was a whopping 81 points higher than the state’s monthly SRB average of 936. The nearest rival is Panipat with 989 SRB. The worst district is Narnaul with 836 SRB. Interestingly, the CM’s home district Karnal’s sex ratio slipped from 930 in 2018 (January to November) to 913 in same period last year by 17 points, as per the Civil Registration System data.

Ambala also topped the state in comparative progressive SRB data. The district’s sex ratio went up 52 points from 906 to 958 between January and November 2018 and 2019, respectively. The second progressive district is Panipat, which went up from 897 to 941 and Panchkula stood third by moving up from 920 to 963 points. Fatehabad and Jhajjar are other two districts that progressed from 887 to 922 and 874 to 909, respectively.

Chief Minister Manohar Lal Khattar will confer the award for best sex ratio at birth on Ambala DC Ashok Kumar Sharma at a state-level function on International Women’s Day at Government College in Gurugram on March 8. The award carries a cash prize of Rs5 lakh and a trophy.