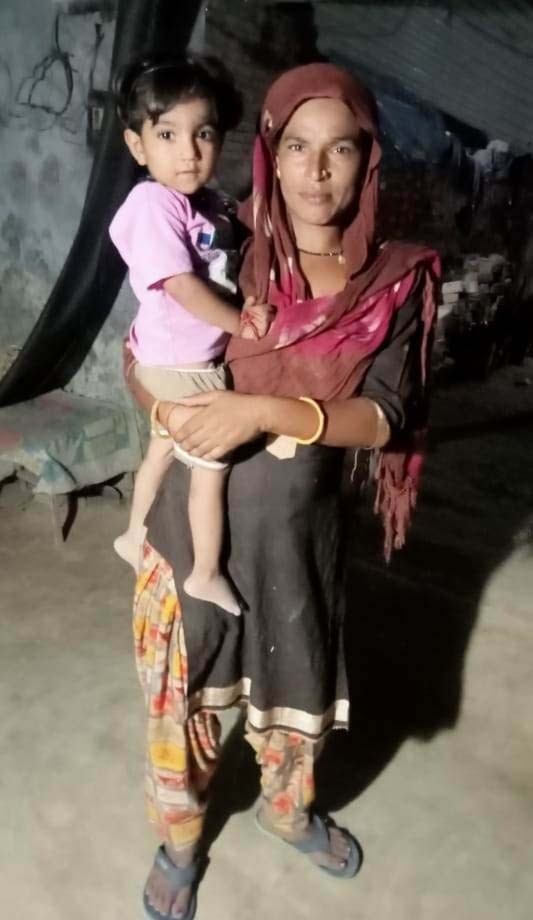 The country’s first beneficiary of the Ayushman Bharat scheme has lost her BPL status and, with it, the benefits linked to the universal health insurance scheme.

Mousami, a resident of Ghisarpuri village in the district’s Indri block, underwent the Cesarean section and delivered a girl on August 17, 2018, at Kalpana Chawla Government Medical College (KCGMC) here.

She was admitted to Kalpana Chawla Government Medical College (KCGMC) here on August 15 with labour pains. Her golden card, with which beneficiaries can avail the benefits of the scheme, was generated the same day. A couple of days later, she had delivered a girl.

“A few days ago, I went to the hospital for some work and was shocked to know that my golden card was no more valid. My husband and I have been running from pillar to post to get the benefits of the Ayushman scheme,” said Mousami.

Amit, her husband, said: “Earlier, my joint family had a common BPL card. After having separated from the joint family, I applied for a BPL card on the Saral portal. To my surprise, my application was rejected.”

Sources say his application was rejected following a report by a team led by the Indri BDPO to the Zila Parishad CEO.

“After Amit applied on the Saral portal, a team visited Ghisarpuri village. The applicant has three pucca rooms, and the couple has a monthly income of around Rs 15,000. So they are not entitled to benefits reserved for BPL families,” said Gaurav Kumar, CEO Zila Parishad.

Amit, however, claimed he had been living in a “kutcha” house and had a modest income. “The team visited my brother’s house, and not mine.”

Deputy Commissioner Nishant Kumar Yadav said, “Only BPL families can avail the benefit of the Ayushman Bharat scheme. If Amit’s application for the BPL status has been rejected, he can appeal to the higher authorities. I will get it checked.”

The scheme was initiated by the Union Government to provide cashless and paperless healthcare treatment facility to eligible beneficiaries in the empanelled hospitals of the state.

16 aircraft will be delivered in a flyaway condition by the ...

PM Modi says Harris a source of inspiration for many around ...