Three of the 5 suspects identified, will be nabbed soon: Police 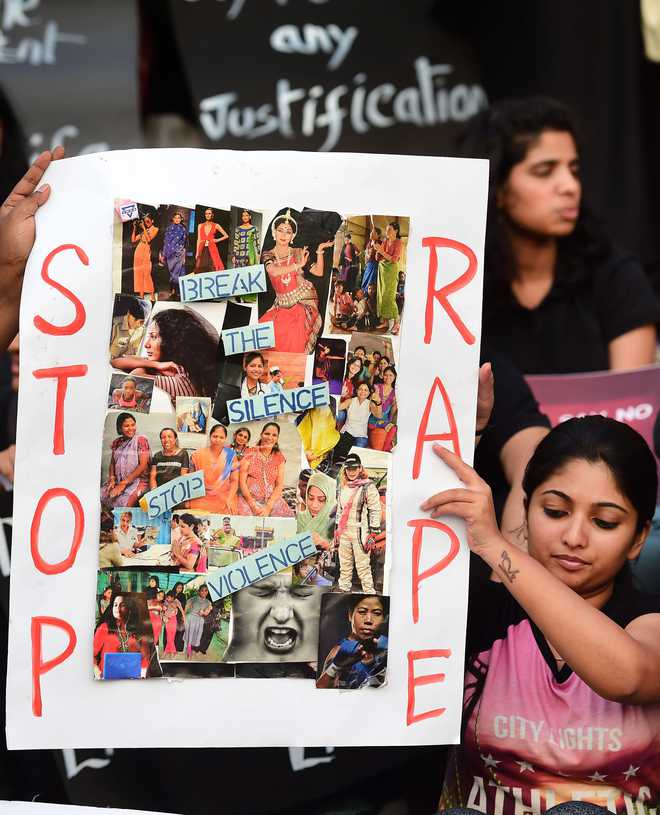 A bar employee was allegedly gangraped by five persons after she took lift in their car on her way back to home in the wee hours of Tuesday.

The three accused, whose gave her a ride, allegedly drove her to Jhajjar, 48 km away, where they called two others. All five allegedly took turns to rape her in the car.

An FIR of gangrape has been registered at women police station, Manesar, and police claim that the three who drove her have been identified and will be nabbed soon.

The 24-year-old victim lives in Delhi and works in a Gurugram bar, on MG Road.

According to the complaint filed by the victim, around 3 am she was on her way back to home and was waiting for transport opposite Sahara Mall. The accused came in a car, offering a ride in a "shared cab".

“I asked the driver about the drop in Delhi and he agreed. When I asked about the other two persons in the car, he said they will be get down at IFFCO Chowk. They, however, took the car on expressway. They threatened and molested me and took the car to fields and raped me. They then dumped me on the road and sped away,” she said.

She somehow managed to reach Farukhnagar and informed police.

After getting information a team from the women police station, Manesar, met the victim and rushed her to hospital for medical examination which confirmed rape. On the basis of her complaint, an FIR has been registered against three unknown persons under Sections 376-D (gangrape), 506 (criminal intimidation), 342 (wrongful confinement) of the IPC at Women police station, Manesar.

“Case has been registered and the accused have been identified who are natives of Jhajjar district. We are conducting raids and they will be nabbed soon,” said inspector Poonam Hooda, SHO of women police station, Manesar.