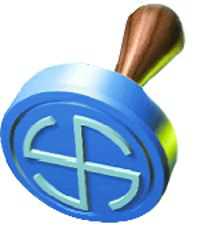 Seven nomination papers were rejected today during scrutiny of a total of 24 nominations filed for the Baroda bypoll. Now, there are 17 candidates in the fray.

District Electoral Officer-cum-Deputy Commissioner Shyam Lal Poonia said that the final list of candidates has been prepared today after scrutiny of the nominations.

DC Poonia said that seven nominations were rejected including one each nomination of Congress candidate Induraj Narwal and BJP candidate Yogeshwar Dutt. Induraj and Yogeshwar had filed double nominations. — TNS