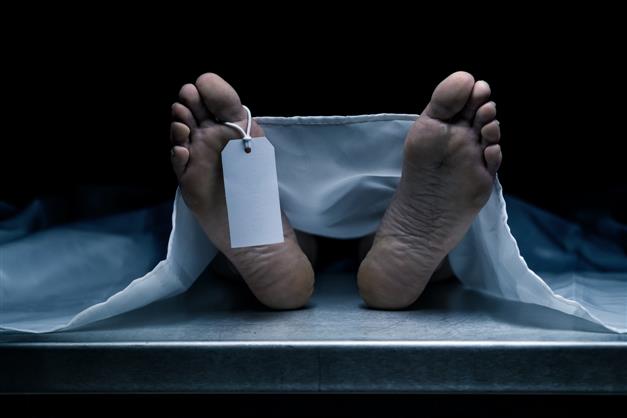 In a shocking incident, a class X student died under suspicious circumstances after falling from seventh floor of Ayachi Apartment, Sector 45, today morning just after he left home to go to school. Police said it was still unclear whether he fell accidently or committed suicide by jumping off and they are investigating.

According to the police, the incident happened at around 8:30am on Friday morning while the student was in hurry to go to school. He came out from his flat with his school bag and suddenly fell down in suspicious circumstances from the balcony.

Hearing him fall, the security guard and other residents gathered at the spot. The injured student was rushed to a nearby hospital where doctors declared him brought dead.

Police said the boy’s father, who is out of city, has been informed while the body is kept in the mortuary.

The 15-year-old boy was a student of Delhi Public School and a native of Kerala, who lived with his family on the seventh floor flat. His elder brother is a student of class XII in the same school and was in school at the time of incident, said police.

“We cannot say if it was a suicide or accidental death. The family has also not raised any suspicion. Further probe is on,” said Inspector Satish Kumar, SHO of Sector 40 police station.