DC told to issue a notice to absentees 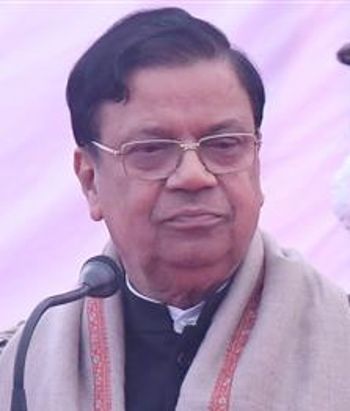 While chairing the meeting at Panchayat Bhawan here, Gupta said, “The meeting is important, so officials should start taking it seriously. They should reach 10 minutes before the meeting is scheduled. From the next meeting, officials arriving late will not be allowed to enter. The head of departments (HoDs) have to be present at the meeting and if they have any other urgent work, they have to take permission from the Deputy Commissioner to skip the meeting.”

The minister also directed the Deputy Commissioner to issue a notice to the heads of 11 departments who were absent at the meeting and initiate strict action against them.

The minister said the officials should come prepared for the meeting so that grievances could be properly resolved. They should feed numbers of public representatives on their mobile phones and respond whenever they approach them with any issue. Not responding to them would be considered a big offence.

He directed officials to resolve petty complaints on priority. As many as 14 complaints were listed for the meeting, of which 11 were resolved while three were kept pending.