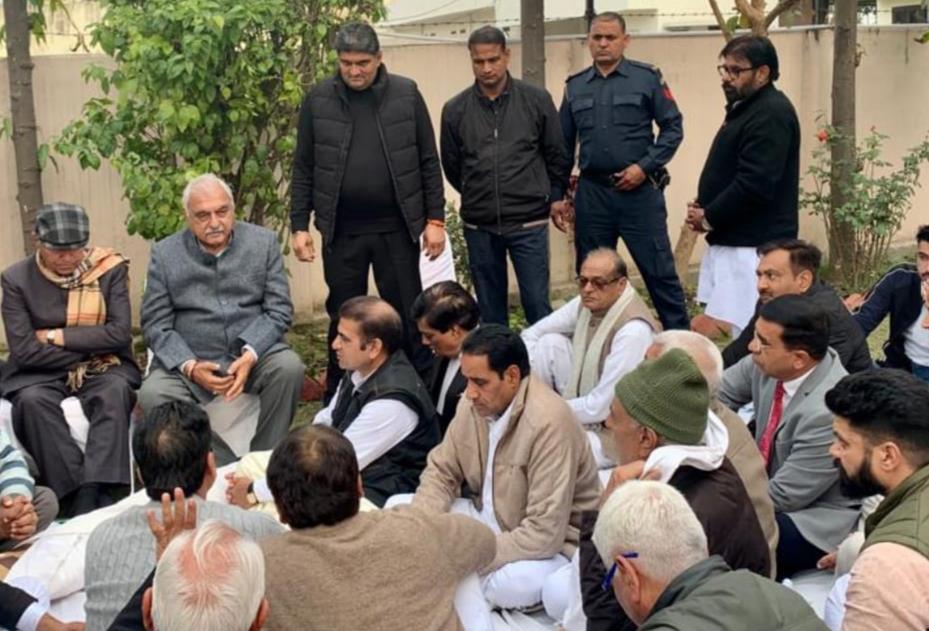 Former Chief Minister Bhupinder Singh Hooda on Monday criticised the BJP-JJP government for not raising the state advisory price (SAP) of sugarcane for the current season. “The Congress government during its tenure had increased the rate of sugarcane from Rs 117 to Rs 310, an increase by 165 per cent, while the BJP has increased by a total of 17 per cent in the entire eight and a quarter years. The Congress used to increase this much every year, what the present government did in eight years. This year, the government did not increase the rate by even a single penny, forcing the farming community to protest,” said Hooda while interacting with mediapersons.