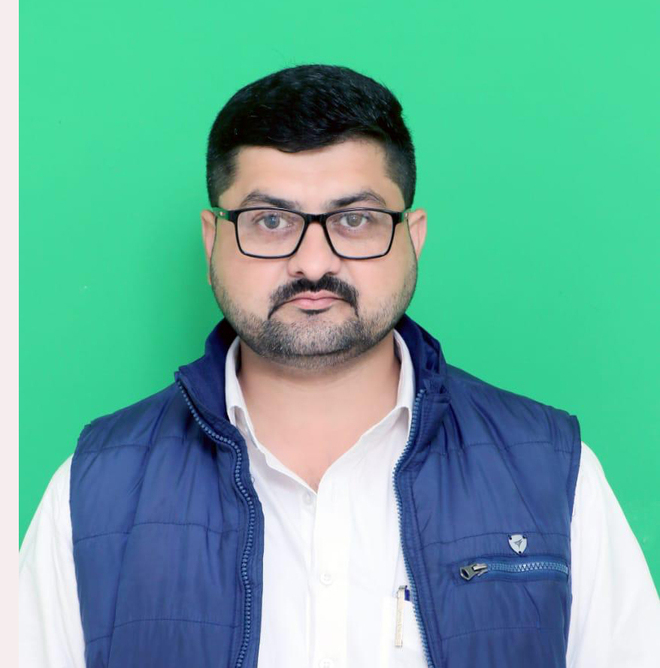 The police have booked Congress leader and councillor from ward-10 in Ambala City Mithun Verma for allegedly misbehaving with the civil hospital staff and claiming shortage of oxygen at civil hospital on April 27.

The case has been registered at Baldev Nagar police station on the complaint of Principal Medical Officer, Civil Hospital, Ambala City, Dr Papneesh under Sections 186, 188, 269, 270, 509 of the IPC, 3 of Epidemic Diseases Act, 51 b of Disaster Management Act, and 3 of Prevention of Damage to Public Property Act.

On the other hand, Mithun Verma said that he had got a call from a girl of his ward that her mother is Covid-positive. She is undergoing treatment at the civil hospital and there is no oxygen available there.

“We reached the civil hospital and contacted health officials. But we didn’t get any response. There was no oxygen for several minutes. We contacted SDM Ambala City Sachin Gupta who ensured that oxygen was available. The case has been registered under political pressure. I have not misbehaved with any doctor or staff and caused no damage to property. I will continue to raise public issues and will fight the legal battle,” said Mithun who is a practising lawyer.