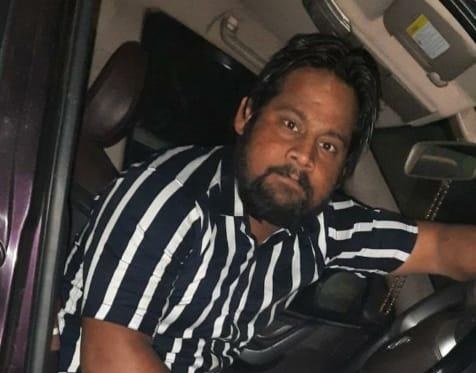 A 28-year-old man was killed in Feroz Gandhi colony here today. More than 20 shots were fired by unidentified assailants. The deceased has been identified as Manish, resident of the district’s Basai village. He was a milk dairy operator.

A case against unidentified accused has been registered at the New Colony police station.

Manish visited his friend in Feroz Gandhi colony to take his XUV. He was in the vehicle when two motorcycle-borne men came there and opened fired at him through the windshield.

The incident, which took place at 12.15 pm, was captured in CCTV cameras installed at houses nearby. In the footage, the two assailants were seen wearing monkey caps.

After the assailants fled, residents took Manish to hospital, where doctors declared him brought dead.

The police have said Manish sustained more than seven bullet injuries in the chest, head and arms.

Assistant Commissioner of Police (Crime) Preet Pal Singh Sangwan said, “The reason behind the attack is yet unclear. Manish had no criminal record. His family doesn’t suspect anyone. Six teams have been formed to investigate the matter.” — TNS