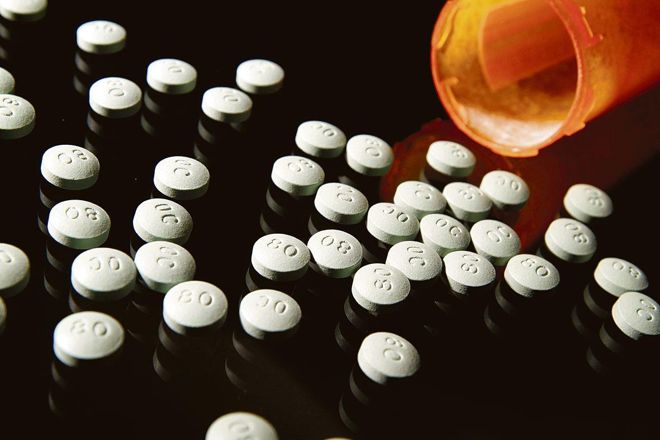 De-addiction pill buprenorphine, an opioid derivative habit-forming drug, has become a hit among partygoers across the NCR, mainly Gurugram. With an expanding grey market in Delhi and Punjab, the drug is becoming popular owing to its alleged cheap and easy availability.

Suppliers ‘sourcing’ it from Punjab

“Being an opioid, it is 25-40 times more potent and long-lasting pain reliever than morphine. The drug is used worldwide for de-addiction. But we are getting patients, most of them young IT professionals, who claim to have started taking this drug as a weekend fix and are hooked on to it. Most of them claim to have got it from their friends in Punjab,” said Dr Smriti Dogra, a de-addiction and behavioural sciences expert. Dr Atul Kulharia, a psychiatrist, said besides recreation, some couples were using buprenorphine as a performance drug. Talking to The Tribune, the owner of a club on the MG Road revealed the use of this drug was picking up among party enthusiasts.

“There is no involvement of drug peddlers, rather people with no crime record have turned suppliers,” he said.

One of the suppliers is a data analyst by profession. He was addicted to heroin and was prescribed buprenorphine during lockdown while his stay at his home in Kapurthala. He later got hooked on to it and made his friends in Delhi try it.

He said, “In Punjab, the pill is available for Rs 55 in grey market and people here are ready to pay Rs 100-200 per pill. There are many manufacturers from where we can source the drug.”

Shrikant Jadhav, ADGP, Narcotics Control Bureau, said, “Buprenorphine is being misused. It’s use needs to be monitored and regulated.”