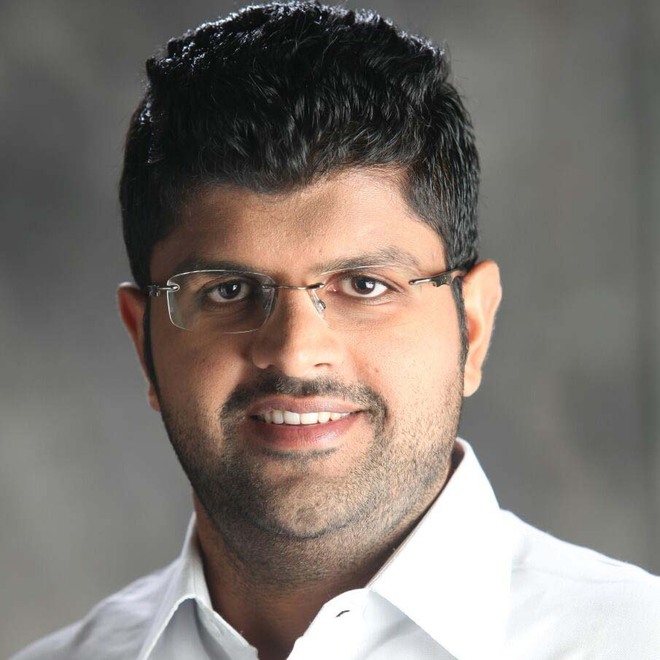 Urging farmers not to be misled, Deputy Chief Minister Dushyant Chautala today said there was not a single line in the three farm Bills on ending the minimum support price (MSP). He said he would quit his post if MSP came under threat.

Accusing Leader of Opposition Bhupinder Singh Hooda of misguiding farmers for his political interests, Dushyant said Hooda had advocated an open market for farmers and signed recommendations of a committee set up by then Prime Minister Manmohan Singh during the UPA regime.

Dushyant said the Congress had supported contract farming in its vision document during the first term of the UPA government and was now opposing the ordinances for political gains.