The DHBVN is adopting multipronged approach to curb T&D losses 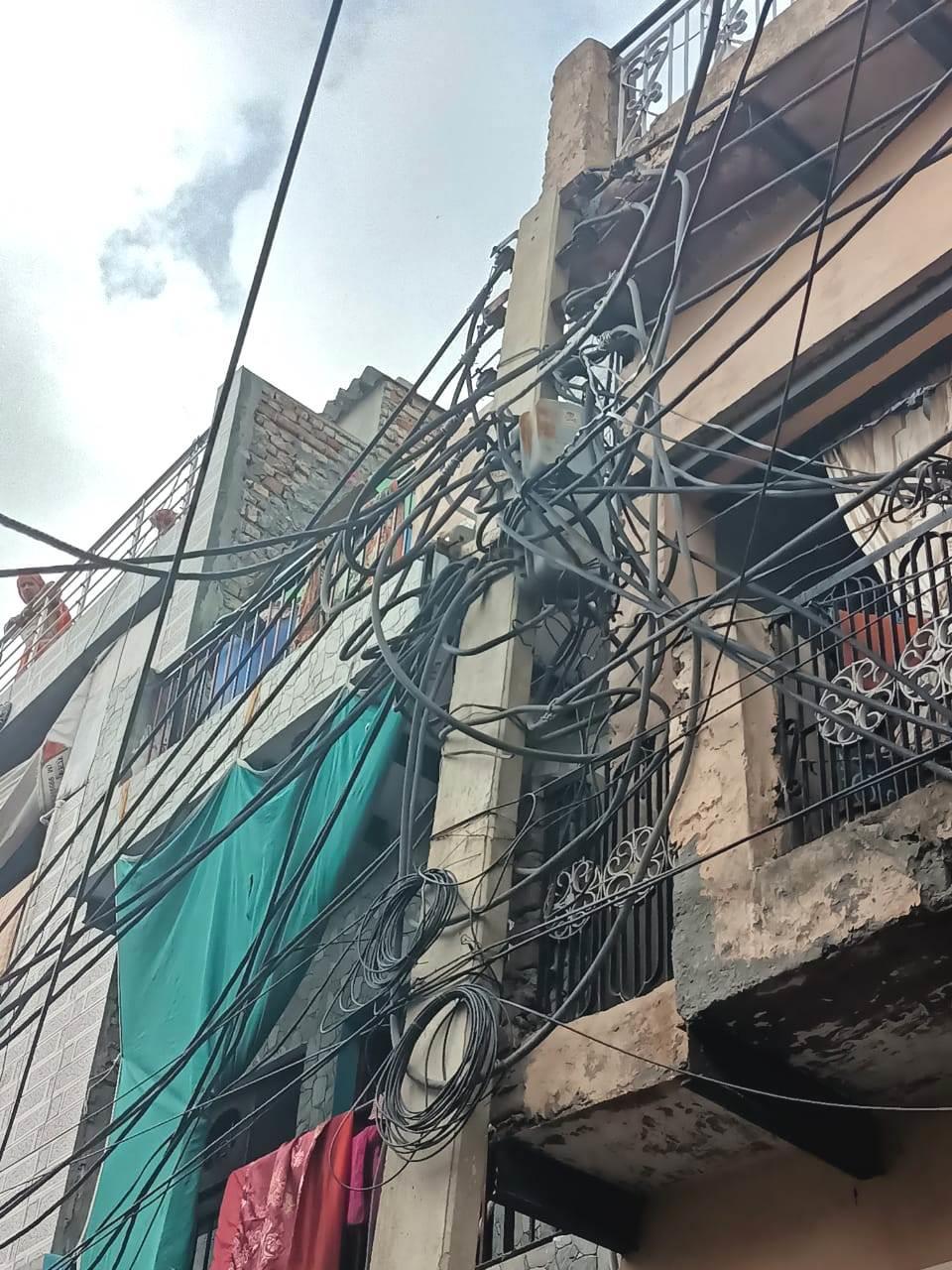 He said that till last month, electricity theft worth Rs 51.21 crore has been caught and Rs 31.22 crore fine has been collected.

Out of 61,649 metres checked by the DHBVN joint checking team, 13,242 consumers were caught stealing electricity.

According to the MD, DHBVN has reduced technical and distribution losses significantly by technological intervention and theft detections.

According to the department, electricity theft worth Rs 156.65 crore was caught in the year 2021-22 and a fine of Rs 78.7 crore was collected. However, the meters of 1,81,078 consumers were checked during this year out of which, 45,470 were caught stealing electricity. As many as 42,501 FIRs were lodged against the theft cases.

"Legal action is being taken against those consumers who have not deposited the outstanding fine. The DHBVN has launched a XYZ portal with reward money for informers," the MD said.