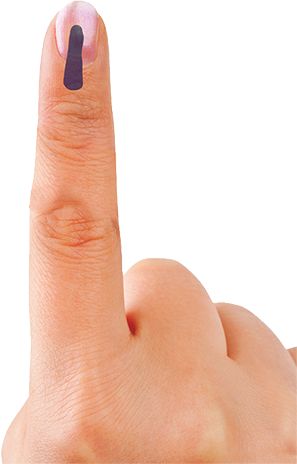 Additional Chief Electoral Officer, Haryana, Hema Sharma said no person shall conduct any exit poll and publish or publicise by means of print or electronic media or disseminate in any other manner the result of any such exercise for the Ellenabad bypoll.

She said these orders had been issued by the Election Commission (EC) in regard to the bypolls of Parliamentary and Assembly constituencies being held in various states and Union Territories.

Sharma said under the Representation of the People Act, 1951, the EC had prohibited the conduct of any exit poll and publishing and publicising its result by the means of print or electronic media or dissemination in any other manner between 6 am and 7.30 pm on October 30.

She said displaying any electoral matter, including the results of any opinion poll or any other survey, through electronic media was also prohibited during the 48 hours ending with the hours fixed for the conclusion of the aforesaid bypoll. She said any person who contravenes the provisions of the above sections shall be punishable with jail up to two years or fine. — TNS