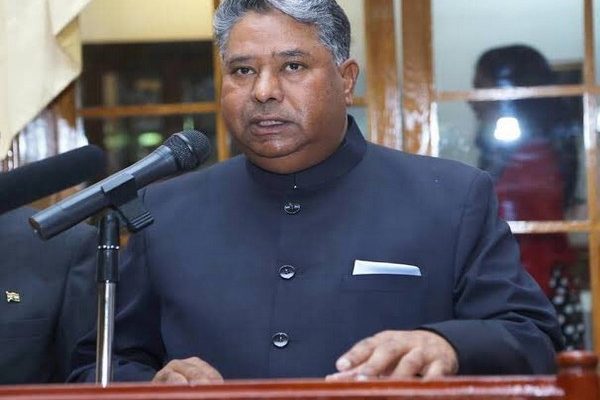 Ashok Amrohi, former Indian ambassador to Brunei, Mozambique and Algeria, passed away on April 27. Asking hospitals to be bit more humane, Amrohi’s family has said the former diplomat died outside a private hospital in Gurugram after waiting for a bed for nearly five hours.

Tweeting about it, his wife Yamini Amrohi said that her husband had been ill for the past week.

“With his situation deteriorating, doctors had advised that he should be hospitalised. Though the hospital had promised a bed initially, the admission process stretched on for hours due to long queues. They waited more than an hour for the Covid test. I went to the place at least thrice, begging them for someone to look at him. I was crying, I was shouting that his heartbeat is failing. But nobody helped. An oxygen cylinder was brought, but that did not help,” she said.

Amrohi died of cardiac arrest in the car. — OC