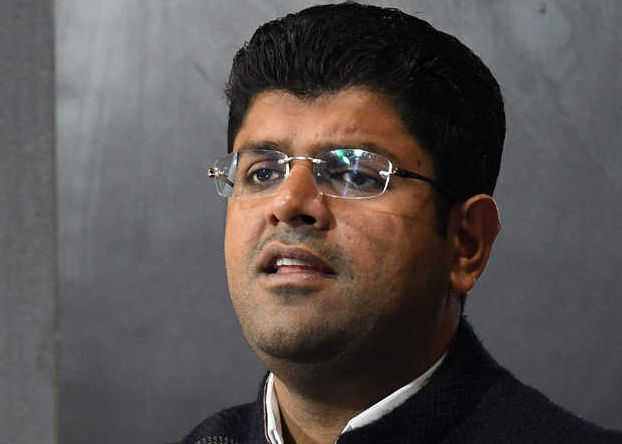 Although there was no official communication, sources said Chautala congratulated the Prime Minister on the country's indigenous vaccines against Covid.

The prevailing political situation and the law and order in the state in the context of farmers' agitation are said to have figured during the meeting.

He apprised Modi of his meeting with JJP MLAs on Tuesday and the feedback he got from them on the need to modernise farming and to make it more profitable.

He also made requests regarding infrastructure projects, including making Haryana a textile hub and the issue of the East-West Corridor.

After emerging from the Prime Minister's residence, Chautala did not take questions from the media.

After his meeting with the Prime Minister, he called on Union Minister of Law and Justice, Electronics and Information Technology Ravi Shankar Prasad at his residence.

Sources said Chautala met Prasad to express his condolences following a bereavement in the latter's family.

Chautala had met Shah on Tuesday in the company of Haryana Chief Minister ML Khattar.