Another fake call centre was busted in Gurugram on Saturday.

The CM flying squad nabbed 24 men and women working as employees in the centre being run at JMD Megapolis mall.

The centre began operations on July 13 and duped 600 American and Canadian citizens in the past 25 days of Rs 1 crore through pop-ups offering technical support, hardware upgrades and antivirus.

The employees claimed they, too, had been duped and had no idea that it was a fake call centre. 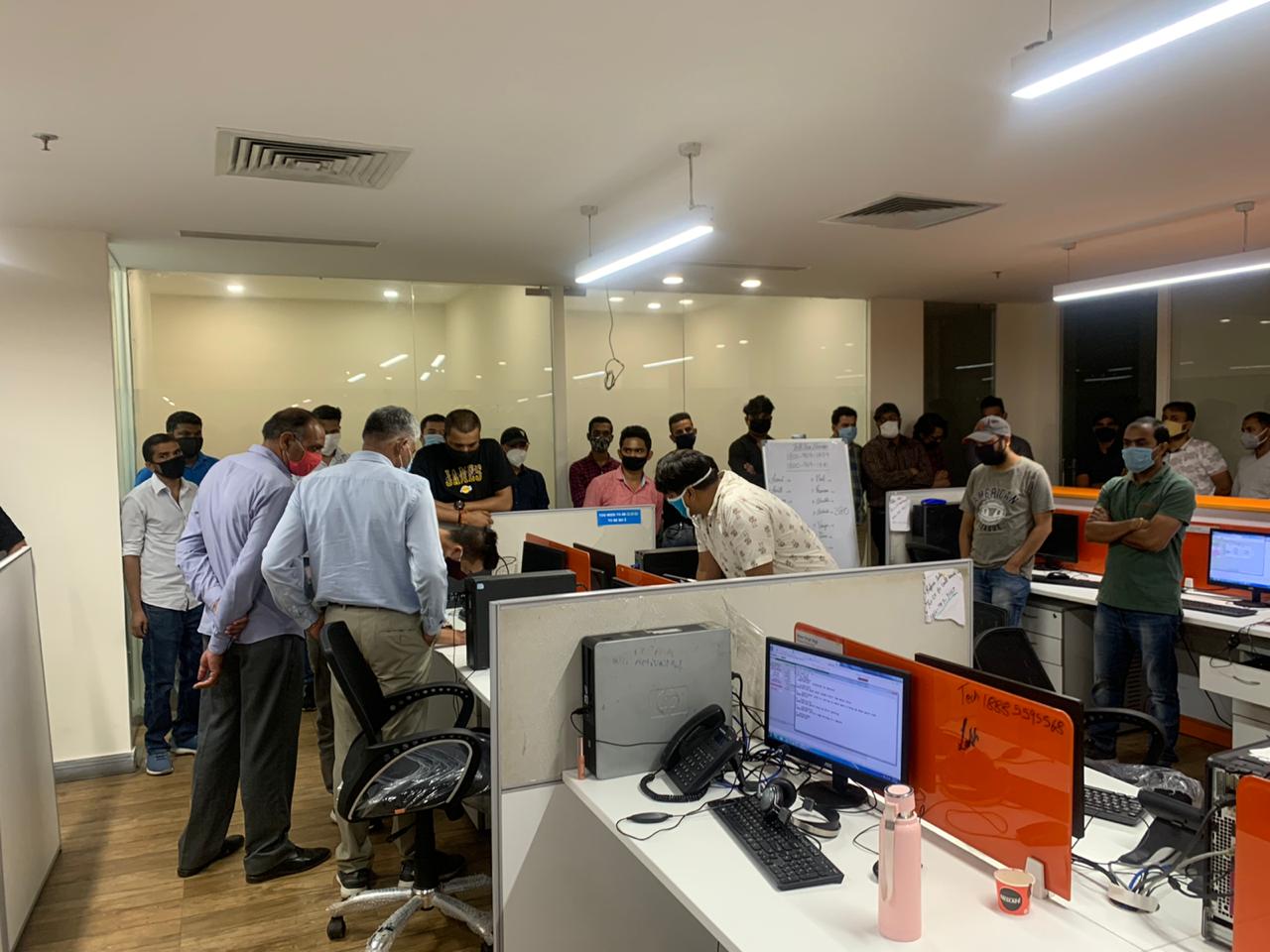 The employees lead the police to mastermind Vikram Verma, resident of Hari Nagar, Delhi, who was nabbed later.

The team recovered four computers, CPU, hard disks, four laptops and record of i-Tunes and Google cards, which were sent by the US nationals.

An FIR has been registered against the accused under Sections 420 (cheating) of the IPC and Sections 43, 66-D and 75 of the IT Act at Sadar police station.

Following a tip-off, DSP Inderjeet Yadav conducted a raid at Green Rock Enterprises at the fifth floor of JMD Megapolis mall on Sohna road late on Friday night and found 30 employees busy on computers and laptops. 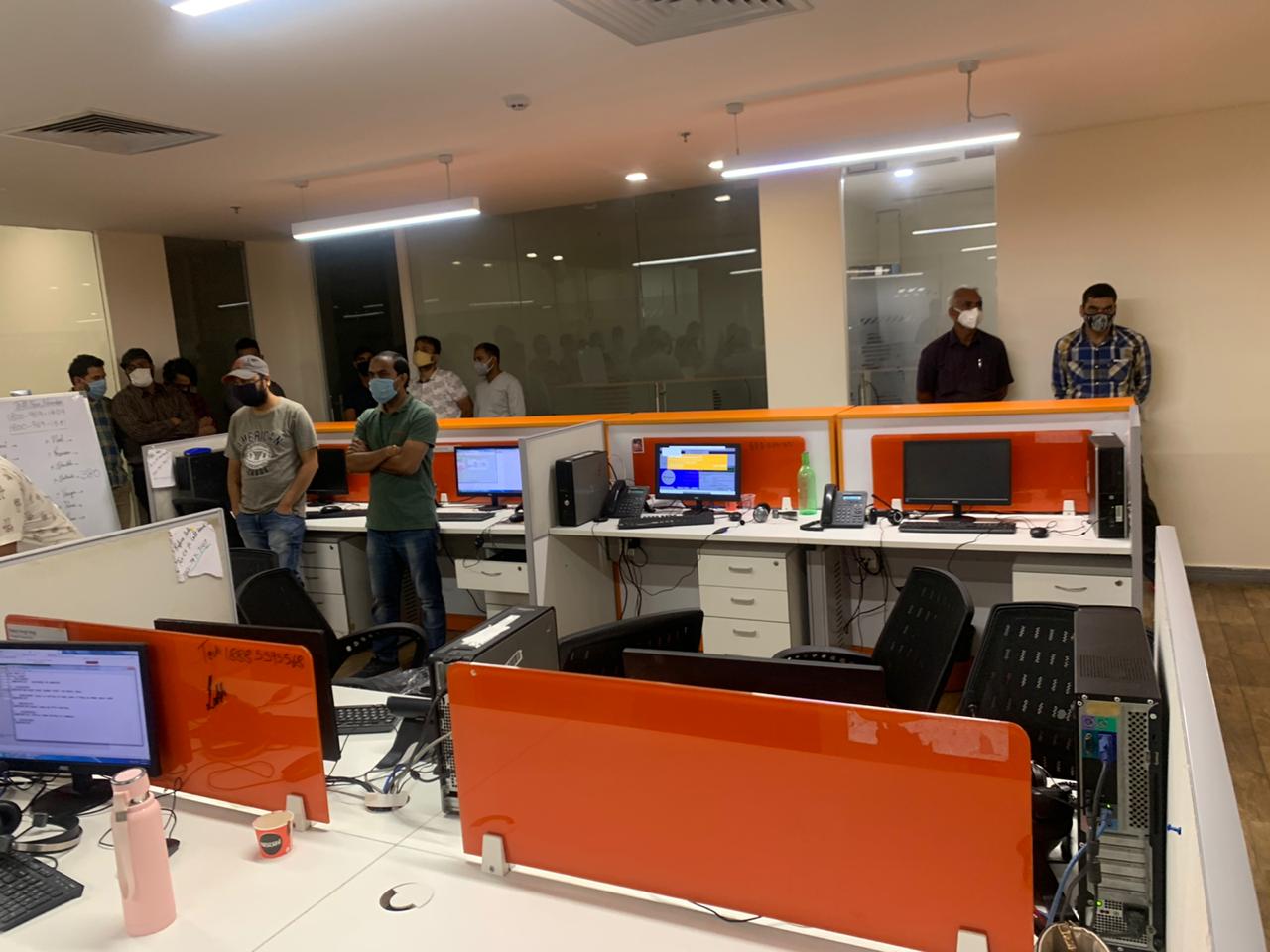 A majority were busy making calls in English using their headphones and working on their computer systems. They did not possess any valid OSP licences of the Department of Telecommunications or any other agreement or MoU related to their work.

While the employees were let off, Vikram was arrested.

“The accused first collected data of the callers such as names, mobile numbers, e-mails and addresses and then sent them voice mails through an eyebeam dialer. They trapped foreigners to clear pop-ups and provide antivirus in the name of technical help. They had remote access software for pop-ups and using the name of antivirus software, namely Mcafee, Bit Defender, Trenmicro and Kasper Sky. They asked the US nationals to purchase i-Tune gifts cards and in turn, got a hold of their phone number. With this trick, they duped more than Rs 1 crore from over 600 foreigners,” said Inderjeet Yadav.

We are interrogating the main accused Vikram Verma, the DSP added.