She had complained against one of the two accused for harassment 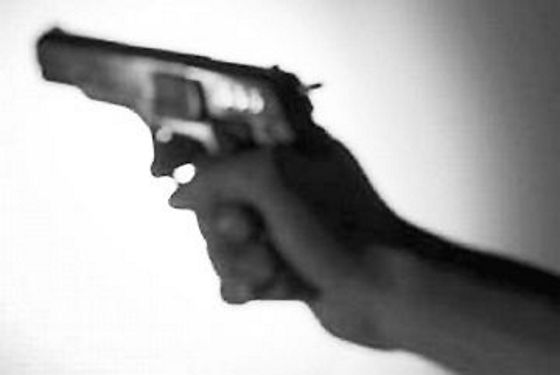 A 21-year-old woman student was today shot dead allegedly by two youths outside Aggarwal College here while on her way home after appearing in an examination. The accused escaped after committing the crime.

The police said it could be a case of revenge killing as the victim had earlier lodged a complaint against one of the accused for harassment.

Nikita, a BCom final year student, is learnt to have had a verbal duel with the accused after the duo allegedly tried to force her into a vehicle parked near the college gate. As she resisted, one of the accused pulled out a gun and fatally shot her.

“One of the accused has been identified as Tausif, a resident of Sohna. He was known to the victim and her family had lodged a complaint for harassment and molestation a few months ago. Both the parties subsequently reached a compromise,’’ said Ballabgarh ACP Jaiveer Rathi. He said a forensic team had visited the spot. — TNS