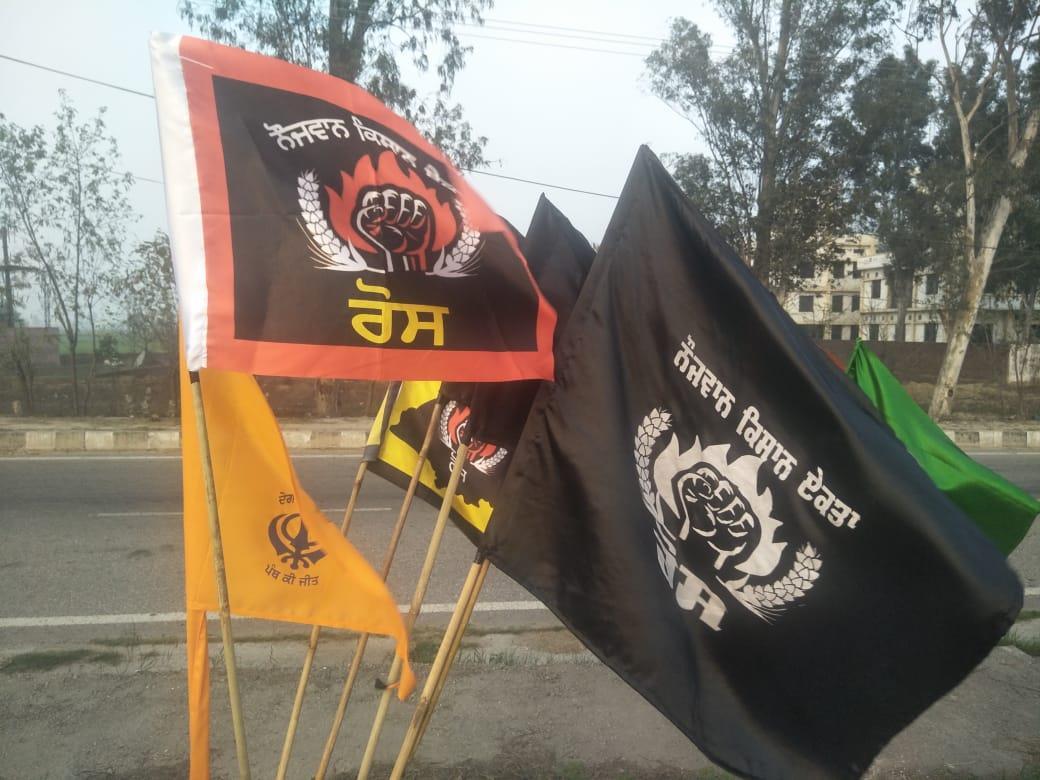 To amplify the voice of farmers against the three agro-market laws, a group of former bureaucrats, including two Padam Shri awardees, and former Army persons, have come together to form Kirti Kisan Forum in the city.

So far, the group has written a letter in connection with farmers protest to the President of India and organised a seminar on the three farm laws at Punjab Kala Bhawan auditorium this month in the city, apart from donating beds and books at the Sighu border in January.

“We even met farmer leaders and members of Samyukt Kisan Morcha on January 31. They didn’t ask us for anything, except to spread awareness about the three laws and the adverse affect they will have on country’s farmers,” says Padam Shri SS Boparai, former Vice-Chancellor, Punjabi University, Patiala.

“The forum’s main concern are farmers, who have been battling financial adversities and are mostly in debt already,” he adds.

“You must be wondering how we ‘ji janaabs’ got together to form this forum,” says IAS (retd) Kulbir Singh. “I had posted a viral video of my brother, who is paralysed and was waving the Kisan Union flag to show support to farmers, who are protesting at the Delhi border. That started the conversation about farmer protests on our WhatsApp group,” he adds.

Padam Shri awardee RI Singh, who is also the former Chief Secretary, Punjab, explains, “We, retired bureaucrats have a WhatsApp group where we keep expressing our views on issues, policies and decisions that impact economy and society. It’s a freelance commentary, but for farmers we thought of going beyond just commenting. To build public opinion it was important to have a forum that allows debate and discussion, formulate a firm opinion and then project it.”

“We had a meeting on February 9, which was attended by many former IPS, IAS officers and were also joined by ex-Army men along with many influential people at Kisan Bhawan. At first we were analysing what farmers needed at Singhu border and other protest points near Delhi, So, we took books in January. Then, we took beds for farmers,” says Boparai.

The group also organised a seminar on the farm laws this month. On its panel was agriculture expert Devinder Sharma.

“In our country, there are 86 per cent small farmers with less than five acres and out of these 68 per cent are marginal farmers, who have less than two acres. These Bills will push them to depths of poverty,” says Sharma.