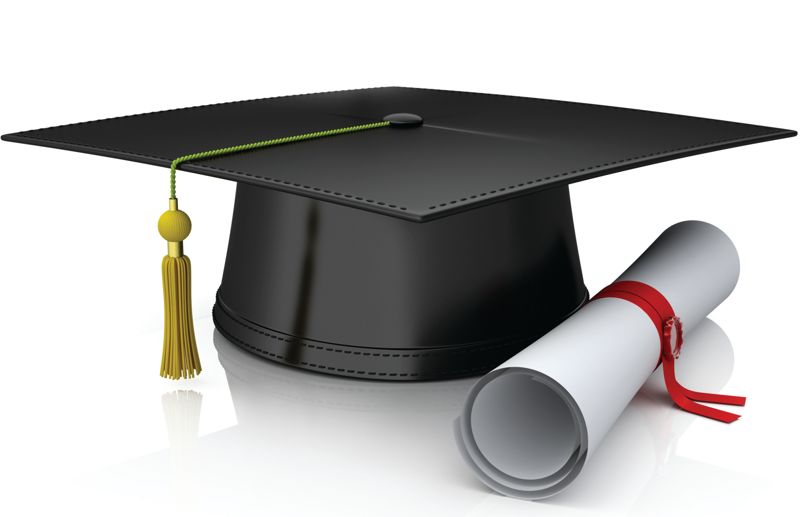 Diploma in Elementary Education (DElEd), offered by 342 self-financing colleges across Haryana, has got a dismal response as over 86 per cent seats remained vacant after the first counselling. Of the total 18,550 seats, merely 2,570 were filled. The remaining 15,980 found no takers.

Around 4,000 students had applied for admission in the course, sources said. The State Council of Educational Research and Training (SCERT), is now planning to conduct second counselling to give another chance to aspirants, the sources said.

The development is a setback for the self-financing colleges, which have asked the authorities to enhance quota for candidates from other states and convert seats under reserved categories to general. The two-year course was discontinued in all government-run district institutes for teachers’ training over two years ago after the New Education Policy (NEP) was implemented.

"There is a 15 per cent quota for candidates from other states. It needs to be revised as early as possible. The first counselling concluded on November 6, but no notification about the second counselling has been issued yet. The matter is delaying admissions," Khola said.

Rishi Goyal, Director, SCERT, said candidates were not taking interest in the diploma course as they knew it would not be useful as per the NEP, which stressed upon a four-year integrated teachers' education programme.