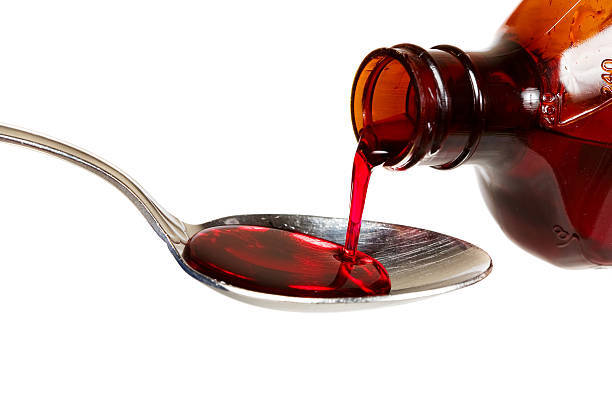 The Ambala police have registered a case against the firm that made the Coldbest-PC syrup that was responsible for the death of 12 children at Ramnagar in Jammu and Kashmir and the firm’s dealers under the Drugs and Cosmetics Act on the complaint given by Drugs Control Officer Ambala-1.

Manic Goyal — stated to be the manager of firm Shiva Medical Hall — said that Purshotam Lal Goyal is out of station and has gone to join the investigation at the manufacturing unit as he is a partner at Digital Vision.

SHO, Mahesh Nagar police station, Subhash said, “As per the complaint given by the Drugs Control Officer, a case has been registered. The records are being procured. A probe has been started.”