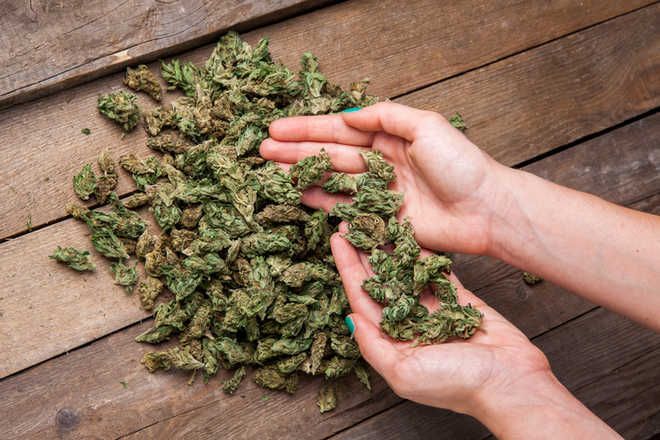 The local police have recovered 5-kg ganja from an auto-rickshaw near Baghola village in the district. The driver of the vehicle in which it was found has however managed to flee the spot.

Revealing this, SP Deepak Gahlawat said today that the recovery was made from a stationary auto-rickshaw which was found parked near a petrol pump in Baghola village on Tuesday night. He said while a police team raided the spot on the basis of inputs and seized the narcotics worth Rs 50,000, the accused who had brought it fled the spot. He said a case under the NDPS Act had been registered and a hunt for the driver of the vehicle had been launched. — TNS