For Ambala, it is still a long way to go 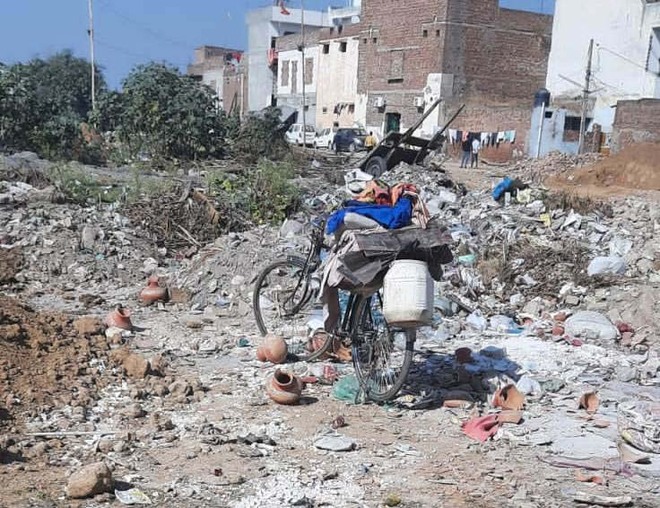 Ambala has improved its position and rank from 120th to 90th which is a very good progress. However, there are many spots which have not been taken into consideration. Garbage can be spotted at many locations and one such location is near the Rambagh cemetery ground and no action is taken despite raising the issue repeatedly with the Municipal Corporation. —Gian Parkash Kansal, Ambala City

Monkey menace continues in Karnal leading to the rise in incidents of attack by monkeys on residents, especially children. Monkey-bite cases are reported daily in the city. Monkeys can be seen in everywhere. The Karnal Municipal Corporation should take action to control the menace. —Sunil Arora, Karnal