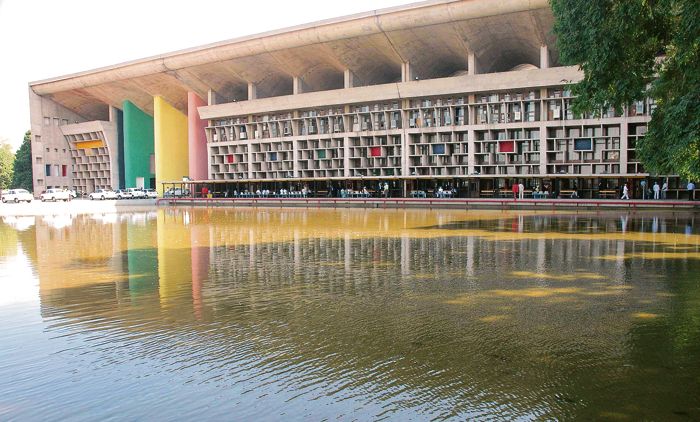 Dismissing a petition against the acquisition of land for Trans Haryana North South Expressway near Kaithal, the Punjab and Haryana High Court has directed the petitioner-area residents to plant trees on around 4 km stretch of the proposed highway.

In their petition placed before the Bench of Justice Ritu Bahri and Justice Arun Monga, Pawan Kumar and other petitioners had sought directions to quash land acquisition notification dated July 27, 2008, issued under Section 3-A of the National Highway Act, 1956.

One of the grounds was that the intended construction of Trans Haryana North South Expressway from Gangheri to Narnaul would result in demolition/destruction of a temple and an ancient pond while passing through two villages Kaul and Chandlana in Kaithal district.

Opposing the plea, the National Highways Authority of India (NHAI) submitted the petitioners had deliberately misled the court by withholding/ concealing the revised site plan and filed the petition without proper verification of the purported site plan with the petition.

Representing NHAI, senior advocate Chetan Mittal stated that the temple area in its entirety was being protected from any untoward damage by extending the length of the flyover. In fact, part of the flyover had been relocated to save the entire property. After hearing both the parties and examining the site plan and the photographs, the HC ordered to dismiss the petition with cost on the petitioners. — TNS