Fund crunch, Panipat MC not to float tenders for works : The Tribune India

Fund crunch, Panipat MC not to float tenders for works 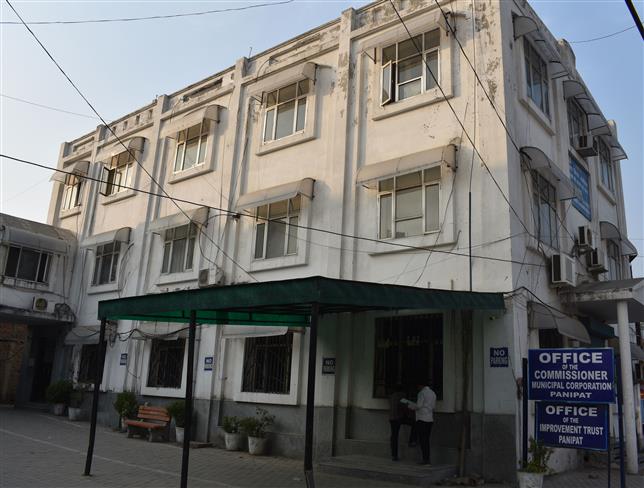 The Panipat MC has liability of over Rs 100 crore. - File Photo

The Panipat Municipal Corporation (MC) will not float tenders for new development works. Sources in the MC said the move was taken as the civic body had pending liability of Rs 100 crore of several completed and under construction projects.

The MC Commissioner, Shyam Lal Poonia, said, “The MC is facing a financial crunch. The officials have been directed to stop floating of tenders till the budget is allotted.”

Sources said the MC was facing financial crisis as several development works were carried out under political pressure in the past years.

Contractors had to visit several times to get their dues cleared after the project had been completed, the sources added.

Many development works that were announced in the previous regime of the BJP government were pending due to the lack of funds, a source said.

Poonia said, “The projects should be completed in the scheduled time frame as the schedule of rates is revised every year. But even old works have been not completed so far. In this situation, how can new development works be booked?”