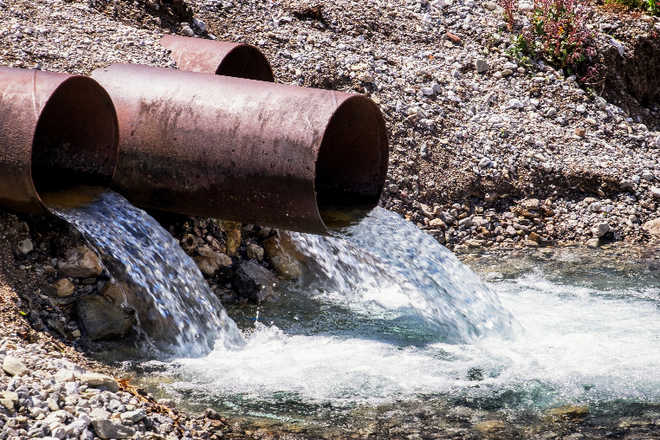 About 60 per cent of the state’s area, spanning 85 out of the 141 blocks, falls in the “red category” as far as groundwater level is concerned, Additional Chief Secretary, Irrigation and Water Resources Department, Devender Singh, told the first meeting of the Haryana Water Resources Authority here today.

Haryana Chief Minister Manohar Lal Khattar, who presided over the meeting, said for the smooth availability of groundwater, river water and treated water to the farmers in the state, a centralised water monitoring system should be prepared over the next two years in which districts, blocks and villages should be included.

He said the groundwater level had gone down to 80 ft in some districts, including, Kurukshetra, Karnal, Kaithal and Panipat, in the last five decades.