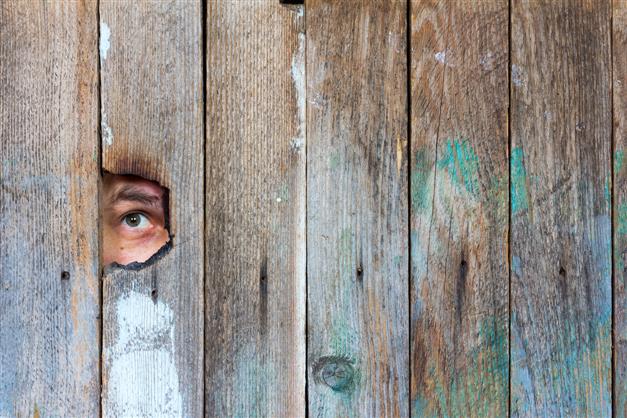 Gurugram police were left red-faced as a head constable was suspended and booked for voyeurism. Ironically, the woman was lodged in safe house in police lines under police protection after her court marriage.

According to a complaint filed by the 23-year-old woman, a native of Alwar in Rajasthan, she had a court marriage on February 22. Both families were not happy and her father was allegedly threatening the couple and had even filed a case against the groom. The couple moved to Gurugram and sought police protection. They were lodged in safe house at police lines.

“We have been living here since March 4. On April 3, when I went for a bath at around 10 am, I saw head constable Surender coming to bathroom carrying a bucket. I closed the washroom door and started taking a bath. When I looked up I saw Surender peeking and making a video. I raised the alarm and he ran away. I dialed 112 and police reached on spot,” the victim said in FIR.

As per the complaint an FIR has been registered against the accused under Section 354-C (voyeurism) of IPC at civil lines police station. The accused is identified as head constable Surender (35), deployed with quick response team, West, police said. Sources said the accused was arrested but no official confirmation was received till filing of report.

While police commissioner Kala Ramachandran did not respond on the issue, a senior police official confirmed FIR has been registered. He added that the accused head constable has been suspended.