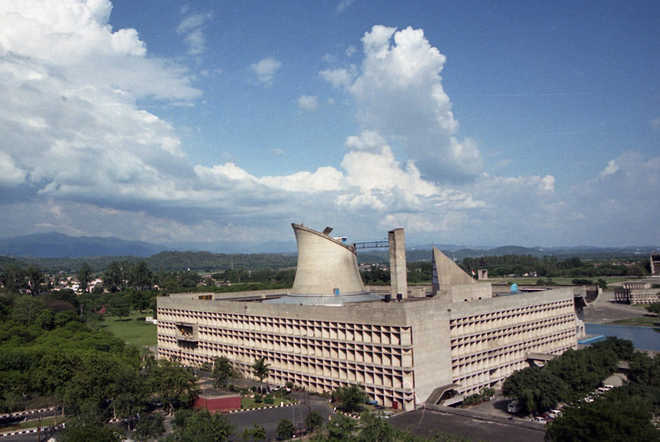 The winter session of the Haryana Vidhan Sabha will begin on December 17 and continue till December 21.

The winter session of the Haryana Vidhan Sabha will begin on December 17 and continue till December 21.

Education Minister Kanwar Pal Gujjar gave this information at a press briefing after the Cabinet meeting, which was presided over by Chief Minister Manohar Lal Khattar.

The minister said the date fixed by the Cabinet for the upcoming session would be sent to the Haryana Governor for approval. After approval, a meeting of the Business Advisory Committee of the Vidhan Sabha would be held to finalise the details, including the duration of the session, he added.

The minister said the Cabinet meeting approved framing of Group-B Service Rules 2021 of the Haryana Transport Department. For the governance of the service conditions of the employees of the Transport Department and for bringing efficiency and reforms to meet the needs of this department, effective and progressive service rules were the need of the hour. Accordingly, the department had drafted comprehensive service rules for Group B employees, he said.

Gujjar said while adopting zero-tolerance towards corruption, the state government was providing jobs only on merit basis. Those involved in corrupt practices would never be spared at any cost, he asserted. “The previous governments may not have taken any action against those involved in corruption in jobs, but the present government is taking strict action against such people,” he added.