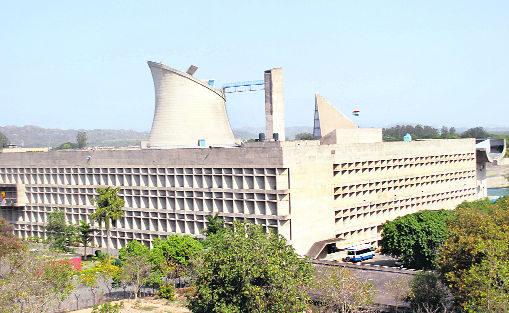 Over two years after the BJP-JJP government notified the Haryana State Commission about the Scheduled Caste Act, the constitution of the commission is yet to see the light of the day.

In fact, Haryana does not have any institutional mechanism for the redressal of legally-guaranteed rights of the Dalit community since December 2014, when the Khattar-led government dissolved the SC Commission set up by the previous Congress regime.

In view of the increasing atrocities on the SCs, the Haryana Assembly had passed the Haryana State Commission for the Scheduled Caste Bill on September 12, 2018, “for the overall development and welfare of the SCs, and check and curb atrocities being committed on them”.

The Act got assent from the Governor on November 30, 2018. Subsequently, the state government notified the Act on February 2, 2019, while the rules governing the Act were notified on July 29, 2019.

Meanwhile, Vijay Bansal, a social activist, alleged that state government’s inability to set up the SC Commission reflected poorly on its commitment to welfare of the Dailts.

The erstwhile Congress Government, led by Bhupinder Singh Hooda, had constituted the SC Commission under the chairmanship of veteran Congress leader Phool Chand Mullana before the 2014 Haryana Assembly polls on October 10, 2013.

However, after coming to power on October 26, 2014, Khattar disbanded the “political commission” in December 2014. A writ challenging the dissolution of the SC Commission was later dismissed by the Punjab and Haryana High Court in December 2016.