Haryana buses to have e-ticketing facility 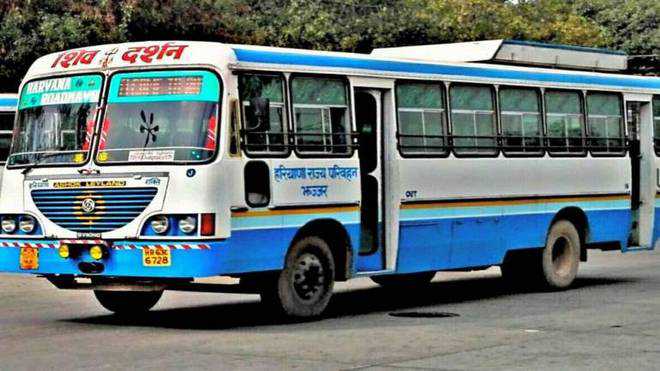 State Transport Minister Mool Chand Sharma on Tuesday said the government was going to start e-ticketing facility for the convenience of passengers and to make the roadways system transparent. - File photo

State Transport Minister Mool Chand Sharma on Tuesday said the government was going to start e-ticketing facility for the convenience of passengers and to make the roadways system transparent.

A decision in this regard was made during a meeting of the High Powered Purchase Committee (HPPC), held under the chairmanship of Chief Minister Manohar Lal Khattar, today. During the meeting, approval for the purchases of good and items to be procured by various departments were granted as well.

The Transport Minister said with the introduction of e-ticketing, free passes in Roadways buses and a National Common Mobility Card (NCMC) would

be issued to passengers travelling under the concessional quota.

“As soon as this card will be scanned by the conductor at his e-ticketing kiosk, data related to the journey of that passenger will immediately be shared with the control room. With this, the department will have the complete data of how many passengers have travelled under free pass and concessional quota,” he added.

He said the NCMC cards would also be issued to the passengers travelling on a daily basis. The passengers can recharge their cards in advance and by scanning their cards, the fare for the journey would automatically be deducted.

A tender for the purchase of 1.20 crore vaccines for the prevention of foot-and-mouth disease in animals was also approved during the meeting.

HOW THE SYSTEM WILL WORK